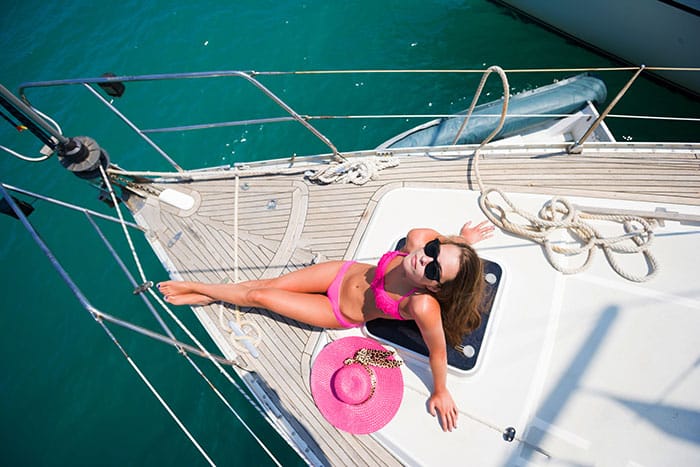 For all its financial complexities and projections, mergers and acquisitions can be reduced to the familiar, and at times peculiar, traits of individual buyers. It’s an art more than science; how else could a seasoned business titan like Rupert Murdoch fail so miserably with MySpace—he divested it at 6% of its acquisition price—where a much younger and one-dimensional Larry Page could strike gold with YouTube?

But unlike consumers, companies merge for reasons other than to get a product or service. Some companies want to get specific talents so they buy the company that hosts them. Some want to get patents, while still others to drive revenues. In fact, we’re witnessing this early an M&A upswing because, apparently, investors want to drive revenues in lieu of poor stock performance. Then there’s the dark side of M&A: to eliminate the competition.

An infographic published by FinancesOnline.com provides a comparison of the top technology mergers through the years. But the more interesting part is how the material gives a personal touch to how these top M&As reflect some familiar consumer traits.

Google, for instance, is a big spender, perhaps motivated by its successful YouTube and Android acquisitions. Not even the Motorola Mobility incident is likely to dampen Google’s quest to buy more. The search engine giant targets talents like Andy Rubin, Andy McFadden, et. al. of the Android engineering team; or tech patents like the number one video search engine.

On the other hand, Apple seems to be a small spender like your thrifty millionaire uncle. It has no billion-dollar mark M&A, its biggest buy was NeXt at $429 million, and that’s primarily to get Steve Jobs back on board. What’s more, most of its acquisitions are designed vertically, to strengthen the company’s supply chain, not horizontally or expand the product line.

Microsoft is another matter. We can say it’s confused which is a bargain and a no-gain. It bought Nokia hoping to breathe life in a dead horse. It burnt out on Hotmail, but Skype may yet turn out to be a win, especially in light of Facebook’s $19 billion purchase of WhatsApp. Suddenly, IMs are cool again.

As for the social media giant, it buys with the zeal of an entrepreneur. It seems attracted to startups such as Oculus VR and Parakey, perhaps, it’s scared that it’s losing the entrepreneurial spirit in the increasingly structured corporate culture. Even Mark Zuckerberg has to wear suits now.

Check out the infographic to find out more details about the top tech mergers and acquisitions.

tweet
share on Facebookshare on Twittershare on Pinterestshare on LinkedInshare on Redditshare on VKontakteshare on Email
Featured columnistsMay 13, 2014