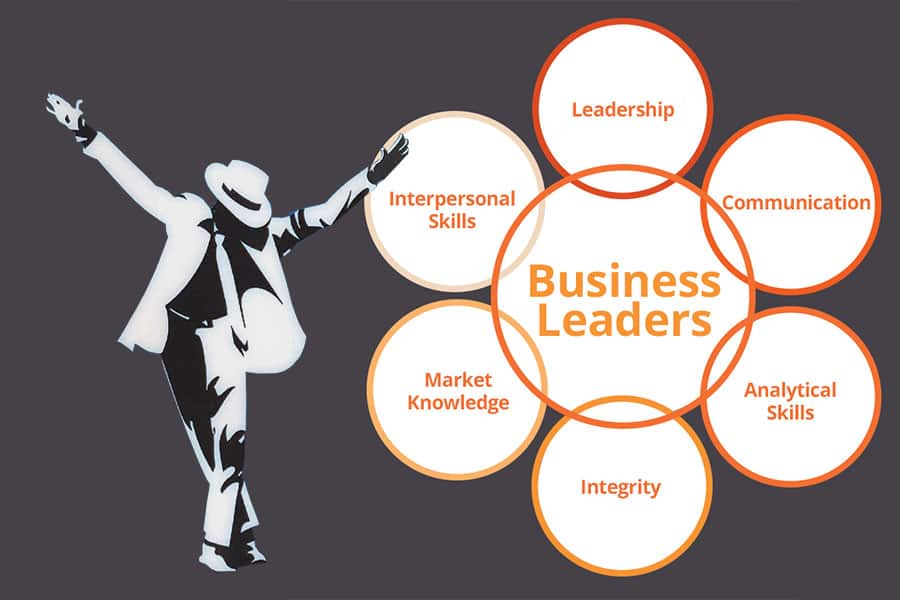 So, who are you comparing yourself to: Marissa Mayer, Jeremy Stoppelman, Mark Zuckerberg, Pierre Nanterme, Sheryl Sandberg or Larry Page? Do you want to become Satya Nadella or is your aim in life to join the wealthiest elite club?

Unfortunately, most people are quite satisfied with comparing themselves, all the time. Does “the Comparing Mind” bring happiness?

Senior writer at TIME Magazine Jeffrey Kluger reported in a readers poll, 60% of respondents said they do not feel better about themselves after spending time on social media. Well, no real surprise there — your friends on Facebook, Twitter, Google+ and LinkedIn most likely share their lives’ highlights, not the lowlights.

So, how do we stop comparing ourselves? For starters, limit the amount of time you spend on social media.

Sometimes you are making an unfair comparison, although logically you should compare myself to your classmates from business school or college — But you focus on comparing yourself to some of the amazingly successful people in business.

With their amazing courage, dedication, and skills role models and leaders often inspire us – you become motivated and constantly reminding yourself “If he can do it, so can I!” Later, you’re drained and exhausted and worried.

As an ancient native proverb goes:  One evening an old Cherokee told his grandson about a battle that goes on inside people.

He said, “My son, the battle is between two “wolves” inside us all.

The other is Good.
It is joy, peace, love, hope, serenity, humility, kindness, benevolence, empathy, generosity, truth, compassion and faith.”

The grandson thought about it for a minute and then asked his grandfather:
“Which wolf wins?”
The old Cherokee simply replied, “The one you feed.”

After all, even if Mark Zuckerberg set out to become Bill Gates, he ended up becoming Mark Zuckerberg, writes Will Oremus, senior technology writer at slate. ; – )

Here is a list of the some of the world’s most successful people who failed at first:

– Oprah Winfrey was fired from her first television job as an anchor, where she said she faced sexism and harassment – but she rebounded and became the undisputed queen of television talk shows.

– J.K. Rowling was a single mom living off welfare when she began writing the first “Harry Potter” novel – became the first billionaire author in 2004.

– Walt Disney was fired by a newspaper editor because he “lacked imagination and had no good ideas.”

– Steven Spielberg was rejected by the University of Southern California School of Cinematic Arts multiple times —  and has won three Academy Awards.

– After Harrison Ford‘s first small movie role, an executive took him into his office and told him he’d never succeed in the movie business.

tweet
share on Facebookshare on Twittershare on Pinterestshare on LinkedInshare on Redditshare on VKontakteshare on Email
Prof. Dr. Amarendra Bhushan DhirajMarch 14, 2014