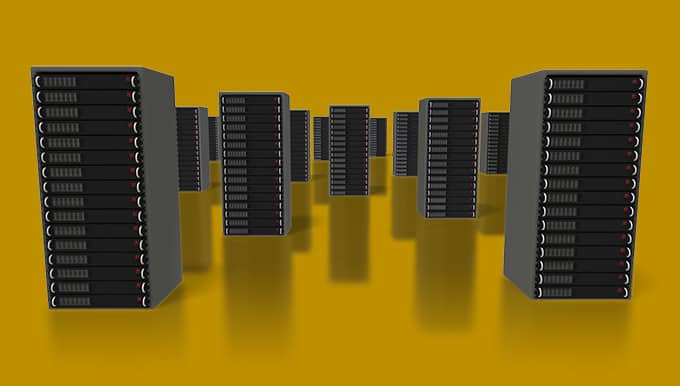 The Software Defined Networking (SDN) concept is still in the early stages, but i believe — SDN will play an increasingly crucial role within companies around the globe in the next 2 to 3 years. You can’t avoid it. As we all know by now “networking technologies” haven’t undergone any serious change in the last few years, unlike many other areas of our data center such as  virtualization, cloud computing, storage, and operating system.

As computer hardware virtualization has increased agility and decreased capital acquisition costs. Now the question is, how can you apply SDN at your business? How can your company benefit from it? And what does Software-defined networking (SDN) bring?

[ related: What Critical IT Hiring Mistakes Have You Seen Made? ]

What does Software-defined networking (SDN) do?

I’ve asked many top-level IT pro, CIOs and CTOs this same question: “What does Software-defined networking (SDN) do?”

It seems that SDN is still mysterious to many CIOs and CTOs. In a most fundamental way I would offer an explanation that it is a separation of the control plane and the data plane. The traffic plane sometimes called the forwarding plane, is where packets (i.e., traffic) reside and the control plane, a part of router architecture, is basically how they are handled.

[ related: An Open Letter To CEOs: Avoiding The Bored Room ]

According to a survey conducted by the Tail-f Systems, a leading provider of configuration management and network automation software, of approximately 200 large organisations in the U.S. and Canada, 87% of respondents consider SDN is an important technology initiative, surpassing virtualisation, mobility, and even the cloud.

[ related: Why IT service management (ITSM) vendors are investing and extending their social media presence? ]

The worldwide SDN market for the enterprise and cloud service provider segments is forecasted to grow from $360 million in 2013 to $3.7 billion by 2016. The infographic below, courtesy of the Open Networking Summit, presents more statistics on the outlook for growth of Software Defined Networking (SDN).

Where are you in your Software-defined networking (SDN) journey?  Share your comments below.

tweet
share on Facebookshare on Twittershare on Pinterestshare on LinkedInshare on Redditshare on VKontakteshare on Email
Prof. Dr. Amarendra Bhushan DhirajJuly 23, 2013