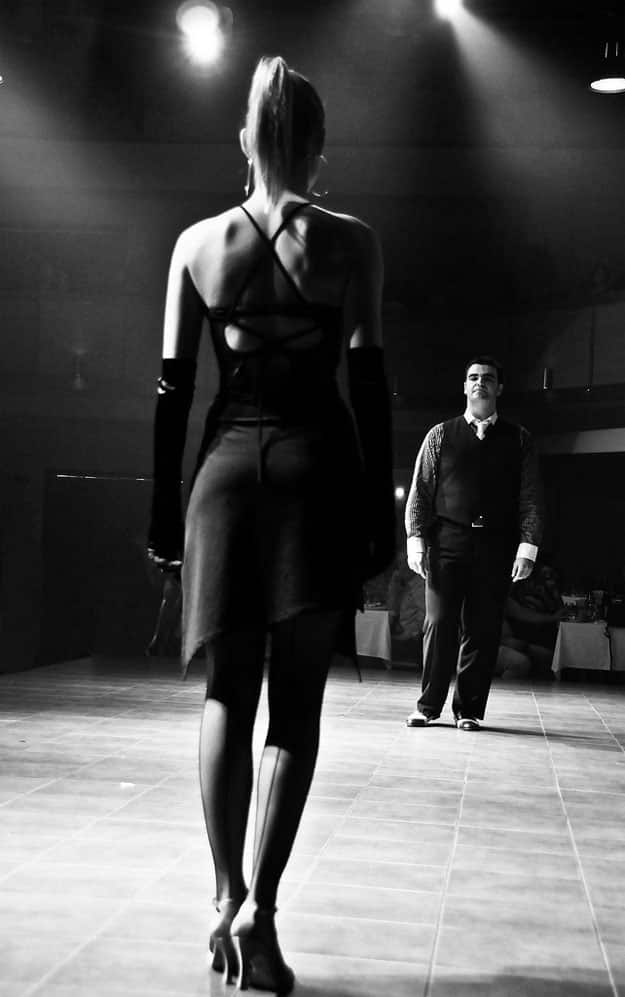 A statement after nearly 13 hours of talks, Greece’s international lenders (the International Monetary Fund and the ECB) agreed to reduce Greek debt by 44.5 billion euros. The eurozone said Tuesday it will be in a position to re-start the paying out of some €44.6 billion ($57.8 billion) in loans to Greece from December 13.

Mario Draghi, President of the European Central Bank, said markets should pay heed. “It will certainly reduce the uncertainty and strengthen confidence in Europe and in Greece.”

In Athens, Prime Minister Antonis Samaras welcomed it as a great victory. “As Greeks, we fought together. And tomorrow a new day begins for all Greeks.”

The so-called troika of the European Central Bank, IMF and the European Commission, which is the 27-country EU’s executive arm, have twice agreed to bail out Greece, pledging a total of €240 billion ($310 billion) in rescue loans — of which the country has received about €150 billion ($195 billion) so far.

tweet
share on Facebookshare on Twittershare on Pinterestshare on LinkedInshare on Redditshare on VKontakteshare on Email
Aimee Lee WebberNovember 26, 2012