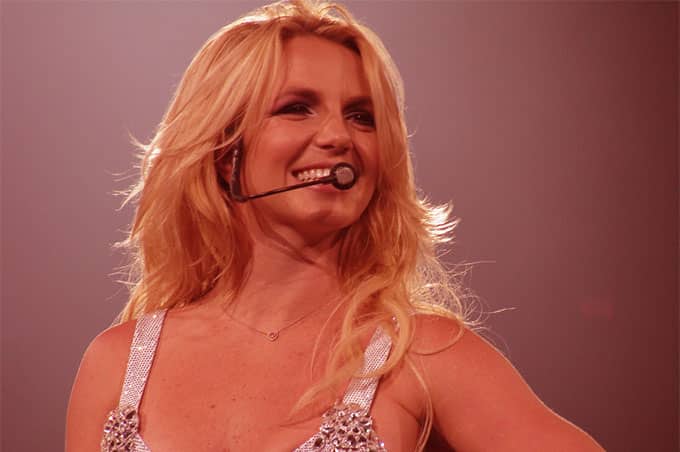 The 31-year-old pop princess Britney Spears has called off her yearlong engagement with talent agent-turned-fiancé Jason Trawick. The couple got engaged in December 2011.  There are rumors going around that Pop star Britney Spears desperately wants more kids… Jason Trawick does not want kids… The couple had been sleeping in separate bedrooms for a “very long time.”

Britney Spears’ representative Jeff Raymond , confirmed the news saying, “Britney Spears and Jason Trawick have mutually agreed to end their one-year engagement. As two mature adults, they came to the difficult decision to go their separate ways while continuing to remain friends.”

The ‘I Wanna Go’ singer said, “Jason and I have decided to call off our engagement. I’ll always adore him and we will remain great friends.”

While Trawick said, “As this chapter ends for us a new one begins. I love and cherish her and her boys and we will be close forever.”

tweet
share on Facebookshare on Twittershare on Pinterestshare on LinkedInshare on Redditshare on VKontakteshare on Email
Jessica Todd SwiftJanuary 12, 2013