CEOWORLD magazine - Top Stories - C-Suite Advisory - Most Men in U.S. said they would not have a problem dating a woman with a higher income 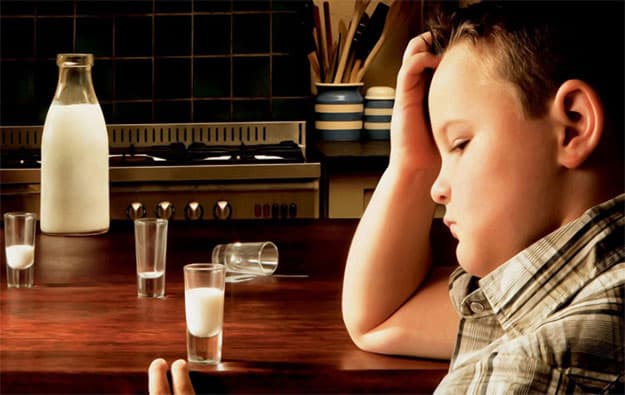 According to a recent study was featured in the December issue of Men’s Health magazine by, 73% percent of men said they would not have a problem dating a woman with a higher income and 45 percent of men said they wouldn’t mind staying at home if their spouses made more money. The study polled 1,511 men across the United states. In these times of fiscal uncertainty, men don’t care much about where the money comes from — as long as there is money.

The survey, done in conjunction with Spike TV, also found that 45 percent of men are “very willing” to stay at home and take care of the house if their wives have the bigger salary, and 19 percent are doing it. 44 percent of men in relationships agreed they did more work around the house than their fathers, though only 22 percent said they did more than their mothers.

CEOWORLD magazine - Top Stories - C-Suite Advisory - Most Men in U.S. said they would not have a problem dating a woman with a higher income

tweet
share on Facebookshare on Twittershare on Pinterestshare on LinkedInshare on Redditshare on VKontakteshare on Email
Jessica Todd SwiftNovember 28, 2011