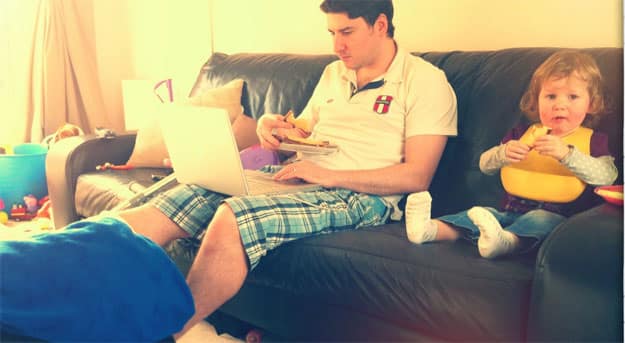 The future of computer and Internet connectivity, WiFi technology may cause sperm damage for men, Nascentis Center for Reproductive Medicine in Cordoba found, After four hours next to the WiFi-connected computer, 25% of the sperm had stopped moving and nine percent showed DNA damage, semen kept at the same temperature but away from the computer showed just a 14% drop in mobility and only 3% suffered DNA damage.

“Our data suggest that the use of a laptop computer wirelessly connected to the internet and positioned near the male reproductive organs may decrease human sperm quality,” they write in their report.

“At present we do not know whether this effect is induced by all laptop computers connected by Wi-Fi to the internet or what use conditions heighten this effect.”

The small Canadian study also found that sperm exposed in a laboratory to a laptop computer had lower levels of motility — the capacity to squirm toward eggs and start the reproductive process — than unexposed sperm. Being close to heat or other radiation from the devices seems to undermine the quality of sperm in some instances, possibly hindering fertility as a result, the research from Toronto and Argentina concluded.

tweet
share on Facebookshare on Twittershare on Pinterestshare on LinkedInshare on Redditshare on VKontakteshare on Email
Megan BatchelorNovember 29, 2011