Wolfgang Mack witnessed his country’s slide into dictatorship while growing up in Nazi Germany. After surviving the war, he studied engineering and economics in Germany and Austria before moving to the United States under a post-graduate Fulbright scholarship. Mack managed multiple industrial enterprises in countries under strict dictatorships, later representing industry associations and becoming a lecturer and serving on several non-profit boards. He is now retired and resides with his wife of over 50 years in Seattle. Mack is the author of Parallels in Autocracy: How Nations Lose Their Liberty (The Mercer Co; August 31, 2020). Wolfgang Mack is an opinion columnist for the CEOWORLD magazine. Learn more on his website. 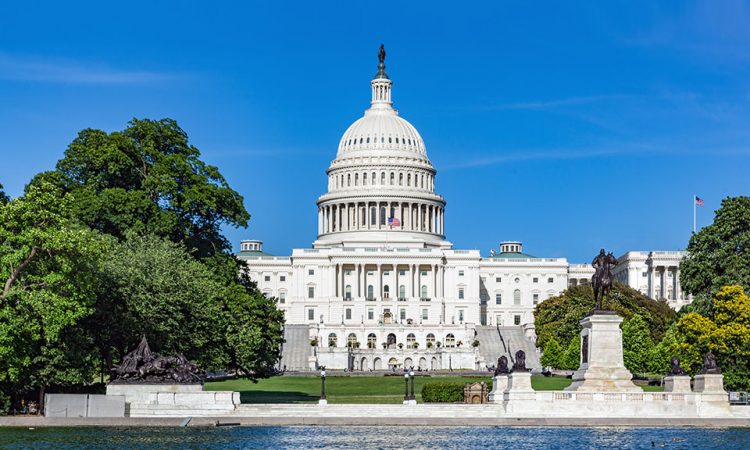 The High Cost of Constitutional Compromises

Wolfgang MackCEO InsiderJanuary 22, 2021
In the span of just a few years, our belief in the stability of our political system has been shaken to the core by a president seeking to expand his powers beyond the limits imposed by our constitution. We have seen him misuse his powers to breach the independence of...