Steve Vincze, is a Global Compliance Expert and President & CEO of Trestle Compliance, providing risk assessments, compliance programs and software for BioTech, Pharmaceutical and MedTech innovators. Prior to forming TRESTLE, Vincze split his private-sector career between service as an in-house or outsourced Sr. VP or VP Chief Compliance Officer for several life science companies, forming his own firms as well as serving as a non-equity partner for a “Big 4” firm. Vincze also served as Counsel to a U.S. House of Representatives Oversight Committee.

He has 25+ years of experience in regulatory compliance matters, from government policy and enforcement to private sector business implementation considerations. He has addressed high-profile cases supporting legal, commercial and executive teams and Boards of Directors. In addition, he has worked a global scale with some of the most prominent U.S., Japanese and European companies. Vincze was an Officer, U.S. Marine Corps (USMC), in which he received various citations, decorations and a full scholarship to law school; served as a prosecutor and defense counsel; served in the Office of the Secretary of Defense; and later was selected to serve as a counsel and professional staff member of the Government Operations Committee in the U.S. House of Representatives.

Steve Vincze is an opinion columnist for the CEOWORLD magazine. You can follow him on LinkedIn. 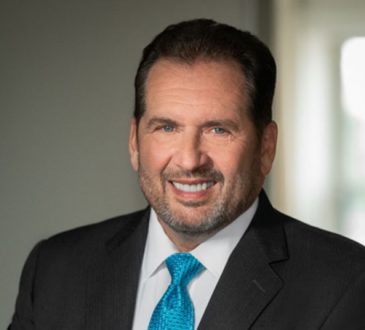 Steve VinczeCEO Spotlight
In 2001, TAP Pharmaceuticals was hit with what was then the largest settlement in the history of the pharmaceutical industry, and the age of commercial compliance was born. That $875 million fine – for violating marketing laws, fraud charges, and filing false claims with Medicaid – ushered in a new...