Richard Jalichandra is an opinion columnist for the CEOWORLD magazine. You can follow him on LinkedIn. 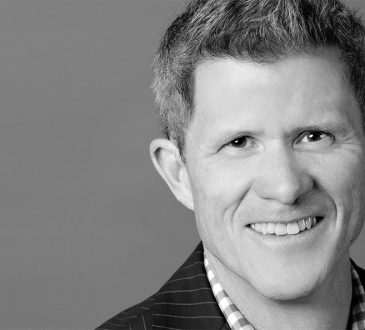 Fueling Success: How My Diet Made Me a Better Executive

Richard JalichandraC-Suite Lifestyle
I've been a fitness buff my entire life, experimenting with all types of exercise and nutrition. I tried low-fat, high-carb, and high-protein diets, in a variety of combinations – I was even a vegetarian for seven years and vegan for two. When I heard about keto – the ketogenic diet...