Eric Johnson brings more than two decades of financial and operational experience at mid- and large-sized software companies to his role as CEO of Nintex, a fast-growing intelligent process automation company. From 2014-2018 Eric served as Nintex’s CFO where he was key in driving the company’s move to the cloud and subscription pricing. Prior to that, Eric served as vice president of finance for Jive Software, where he helped lead the company through its IPO process, and before that, as vice president of worldwide sales operations at Serena Software. He has also held financial and operational leadership positions at Merant, InFocus Corporation and IBM (formerly Sequent). Eric graduated with honors from the University of Portland with a degree in finance. 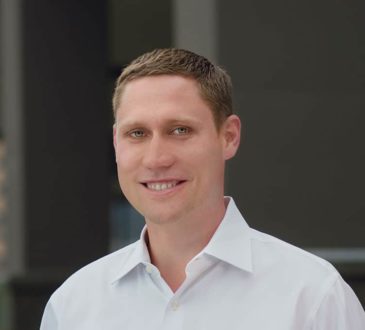 To advance from CFO to CEO, double down on soft skills

Eric JohnsonCEO Insider
Often enterprise CFOs want to become CEO. According to a survey from Robert Half Management Resources, 64 percent of CFOs are motivated to make the leap to the top post. Turning that dream into reality, however, is often easier said than done. In addition to waiting for the right opportunity,...