Craig Archibald is a writer, director, producer, actor, and coach whose professional stage career began at 15 and includes award-winning film and television productions. The founder of the Archibald Studio, he’s worked with countless actors, including Eric Roberts, Dan Futterman, John Slattery, Kathryn Erbe and Constance Wu. A passionate mentor, his powerful strategies for success cross into every field. He’s the author of The Actor’s Mindset: Acting as a Craft, Discipline, and Business.

Craig Archibald is an opinion columnist for the CEOWORLD magazine. You can follow him on LinkedIn. 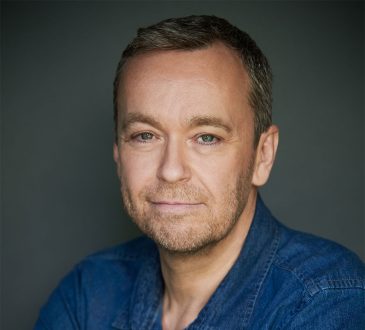 The Surprisingly Simple Key to Success: Make Sure Your Business Relationships Serve You Well

Craig ArchibaldBusiness Transformation
Full disclosure: I’m an acting coach, but I’m about to give you a phenomenally powerful business tip. My industry — entertainment — is as cutthroat as they come. It’s intensely competitive and filled with risks and disappointments. From established and high-profile actors to those just starting out, my clients often...