Angela Roberts, Chief Executive Officer, U.S. Money Reserve. Angela Roberts (fka Angela Koch) is the Chief Executive Officer of U.S. Money Reserve, one of the largest private distributors of government-issued gold, silver, platinum, and palladium precious metals. Angela oversees every aspect of operation, while setting culture and pace for the entire organization. With a proven background in business planning, strategy, mergers, acquisitions, and operations, Angela has an in-depth understanding of how to run a successful business and is credited with creating the analytic and KPI structure at U.S. Money Reserve. Believing strongly that the people make the business, Angela has positioned U.S. Money Reserve to be a trusted precious metal leader that always puts their customers and employees first.

Angela Roberts is an opinion columnist for the CEOWORLD magazine. You can follow her on LinkedIn. 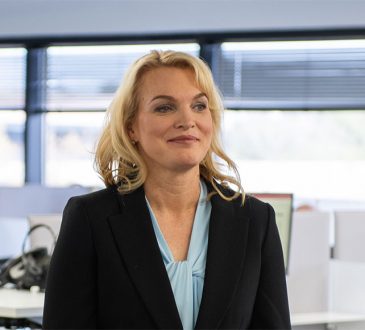 Angela RobertsCEO InsiderApril 10, 2021
Finding ways to support both our employees and their families during the pandemic is key. U.S. Money Reserve created a school to help families balance learning and work. If you’re a parent, you know firsthand just how difficult the pandemic has been. Managing everything from remote learning and work to...