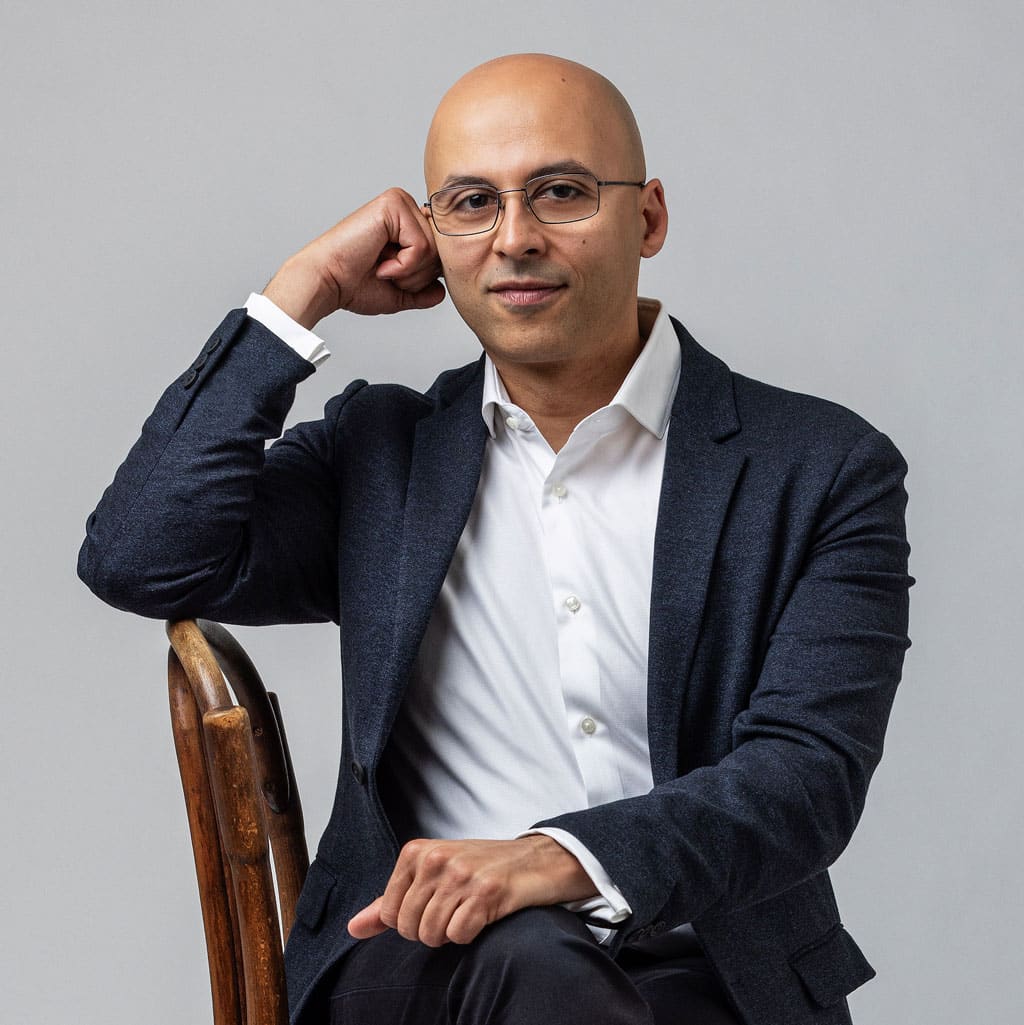 To the passionate believer, Bitcoin is a rival to fiat currencies. But ironically, the second most popular application of blockchain technology beyond Bitcoin is the US dollar. There is currently $150b worth of the global reserve currency on platforms such as Ethereum and monthly volumes surpass that of PayPal. To see the appeal, it helps to review both the importance and drawbacks of our current payment infrastructure.

Payments are the most important activity that nobody ever thinks about. Virtually every type of economic interaction requires a payment, from earning a salary to buying groceries to trading stocks. A payment is what Abraham had to make to buy a burial plot for his wife, what Jesus instructed his followers to make when taxes were due, and what too many borrowers couldn’t make during the 2008 financial crisis.

Most of the convenience upgrades that have defined the evolution of money throughout the ages have revolved around the ease of making a payment, sometimes to the detriment of the overall trust framework. There’s a natural tension between the scarcity of money and the ease with which it can be paid to someone else. Giant stones, like the kind used on the Micronesian island of Yap until the last century, were quite scarce, but so hard to transfer that some of the stones were never moved, even after being used in a payment. Gold coins were also unruly because gold is a heavy metal. Paper is a lot easier to pass around, but also easier to devalue. Ledger entries are easier still, on both counts.

The simplest kinds of payments are made with token money. Transferring a coin or paper bill is free, instant, and private: I give you a $20 bill, and you consider yourself paid. There are no fees involved and nobody other than the two of us needs to know that the transaction took place. But token money is cumbersome for large sums, expensive to transfer across long distances, and useless online. Ledger money is more practical, at least for the kinds of transactions that increasingly matter, but requires an intermediary. This important need for a third party is the opening salvo of the Bitcoin white paper and the rest of the document’s introduction is an exploration of the drawbacks of payments made via centralized ledgers—and notably not a critique of fiat currency.

Payments traveling through an intermediary are no longer irreversible because the intermediary can be asked to mediate disputes— a fact that anyone who has ever contested a credit card charge is familiar with. The intermediary is happy to provide this service but needs to be compensated for it. To be effective, it also needs the power to keep out the kinds of clients it doesn’t want, making the system censorable.

The consequences of these additional costs and restrictions are profound, especially when measured in aggregate. Every other industry must now be designed around the availability (or lack thereof) of electronic payments. The impact is everywhere once you know what to look for. Gas stations with different prices for cash or credit. Coffee shops with minimums for card purchases. Restaurants with discounts for paying with cash. Direct deposits that take days to arrive. Wire transfers that get lost in the opacity of the banking system. Unbanked workers who pay high fees to cash a check, and migrants who pay even more to send money home.

Arguably even more profound are the things we can’t see and the industries that don’t exist. The lack of cheap and universally available micropayments is one reason why so much of the internet is either being consumed by surveillance capitalism or disappearing behind paywalls. Content creators wouldn’t have to resort to creepy ads or monthly charges if they could just charge for every article, or even every word. Alas, charging a few cents a word is not viable when every payment costs ten cents.

Standing firmly on the other side of this increasingly worrisome economic divide is a rapidly growing electronic payments industry. One critique of the original Bitcoin paper is the way in which the role of the intermediary is presented as a reluctant one. Today we know that the opposite is true. Case in point: Visa, the world’s biggest payment company, is also one the biggest financial companies by market cap. It is more valuable than most banks, despite providing fewer services and having a fraction of the employees. Owning a proprietary and popular payment platform is one of the most profitable businesses on earth.

Those profits are everybody else’s expense. If the current pace of digitization continues and cash wanes further, the payments expense will eventually become a de facto tax on every single economic interaction. Imagine a world where a handful of companies get to charge a fee for every single paycheck, purchase, or trade. These companies will also get to veto the types of economic activity that they don’t like, as PayPal once did when it threatened to kick out bookstores that sold certain kinds of books, or various banks tried to do to OnlyFans if it continued to allow adult content Then there is the data collection angle. If you thought the surveillance capitalism of companies like Facebook and Twitter was creepy, consider all the sensitive information that credit card companies collect. Unlike social media platforms, payment providers know your real name and address.

As with any other kind of centralized platform, the Unholy Trinity— the separation of user, operator, and owner in any network interaction— leads to bad outcomes. Unlike platforms designed for social media or rideshare, payment platforms such as credit card networks or mobile pay solutions are increasingly impossible to avoid, especially in the aftermath of a global pandemic that turned even the simplest economic interactions into remote ones. Given the current pace of digitization, it’s only a matter of time until physical cash disappears from the economy, turning today’s centralized payment providers into our new economic overlords. Never has the economic vitality of so many driven the profit margins of so few. Thankfully, now there’s a blockchain for that.

Excerpted from Re-Architecting Trust: The Curse of History and the Crypto Cure for Money, Markets and Platforms.

Omid Malekan is a nine-year veteran of the crypto industry and an adjunct professor at Columbia Business School, where he lectures on blockchain and crypto. He is the author of the upcoming book “Re-Architecting Trust: The Curse of History and the Crypto Cure for Money, Markets, and Platforms.”

Omid Malekan is an opinion columnist for the CEOWORLD magazine. Connect with him through LinkedIn. For more information, visit the author’s website.
view all posts 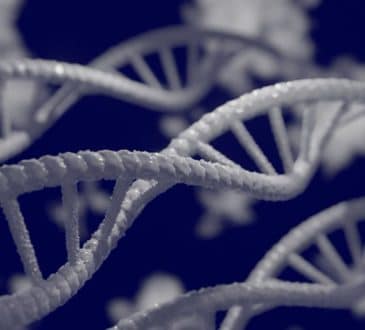 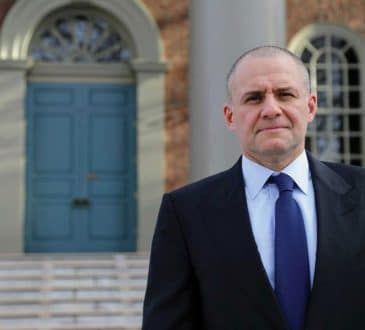 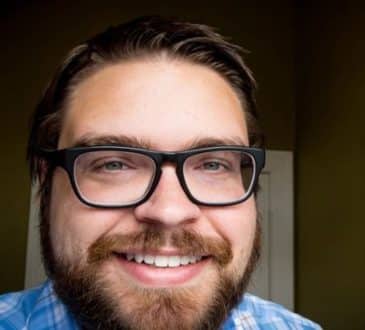 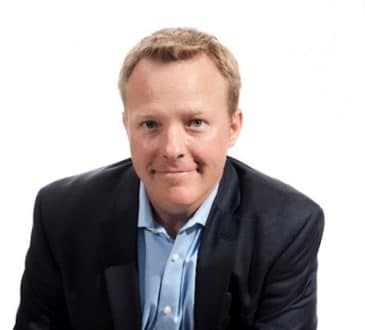 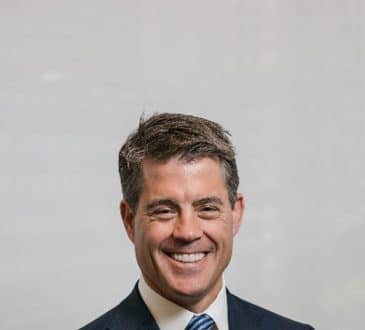