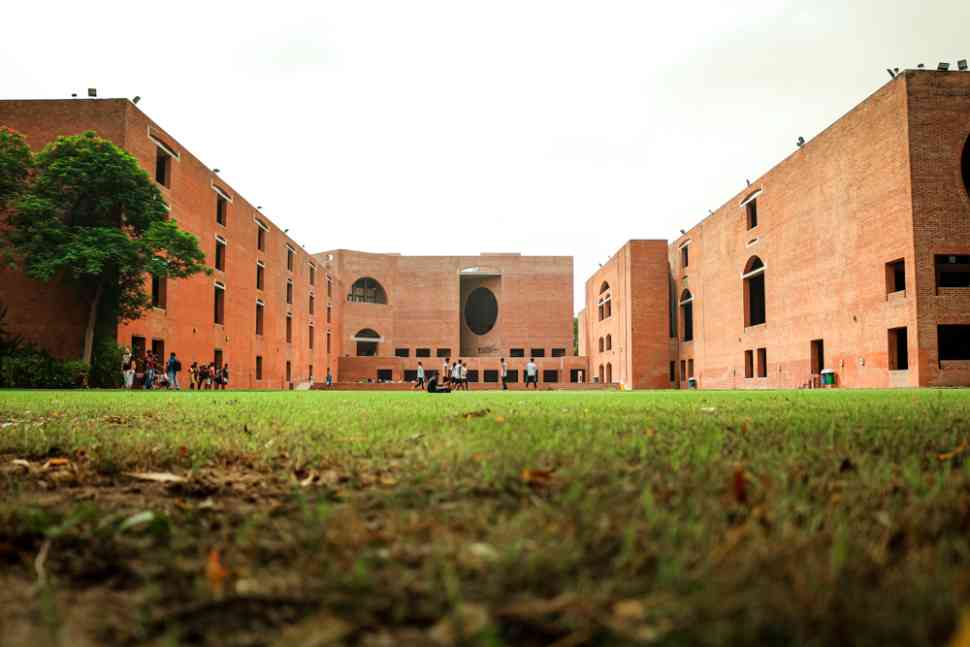 According to recent international rankings, Asian universities have risen to higher positions at a relatively better pace. Many of these universities managed to move ahead of the conventional favorites on the list. In fact, many business schools from Asia managed to break into the top 50 projecting an even brighter future for these institutions. After all, tables are turning, slowly, yes, but they are.
Keeping up with the introductory passage, we have enumerated a few of the best business schools in Asia. These rank among the top 50 in the world and are surely great places to hone a career in business administration.

The Best Business Schools in Asia to do so are given below: 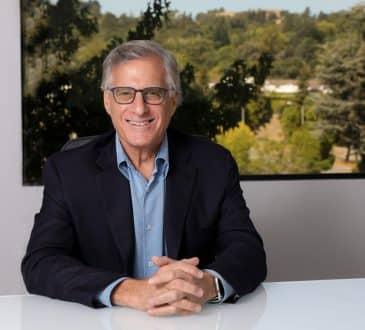 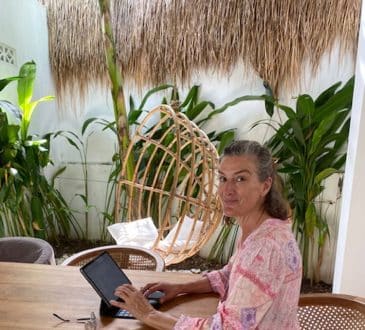 Bali and the “Wanna Be” Digital Nomad

Kate ChristieCEO Insider
There is nothing like escaping the winter of Melbourne, Australia, for the warmth and relaxation of Bali. The beaches, the...