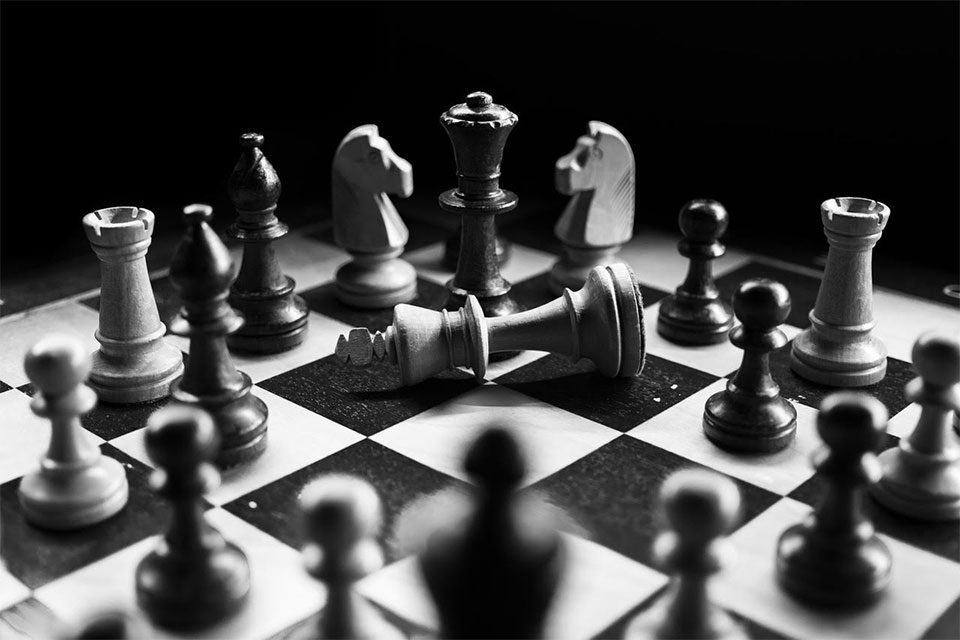 Let’s be clear, big egos are a part of any human group. While at times annoying however, the threat they pose is typically modest and momentary. The presence and impacts of big egos mean something entirely different when a star player demands, for example, that an entire team and its strategy be built around him or her, and engages in a campaign to get what they want that completely consumes the organization.

In a similar fashion, we move into a different ego zone when a player’s off-the-field actions go from poor personal choices impacting only them, to actions that threaten the entire team, be it a reputational, legal, or monetary, or some combination. Equally, when a star athlete knowingly puts the health of others both on and beyond their team at risk by publicly misleading people about their own health status, without question we’ve entered a whole new level of tolerance for kingly arrogance that ought to give us pause. As strong as such cues seem, it’s a sure bet that a team has missed them when they start using the phrase “Production equals tolerance.”

Over the years, every so often this phrase rears its ugly head in pro sports. It’s put out there by leaders and organizations in a pinch between what’s right and what’s easy. It functions as a pass – a pass for the player’s behavior, but equally for an organization’s leadership who simply let the violating player off the hook because, well, you know, he or she scores a lot of points, is the star the fans love, or the person central to the mythological belief that one talented individual alone holds the key to a team’s success.

In such moments, no matter how egregious their behavior, it’s concluded that the rules don’t apply to the star violator. Their production equals our tolerance of their collateral damage to the rest. Such tolerance sends a powerful signal to everyone else: culture doesn’t matter. The impact is tsunami-force. And the occurrence happens far beyond sports.

Years ago, when I frequently worked with start-up technology companies, a version of production = tolerance regularly occurred. The argument was regularly made that an outstanding yet disruptive single person – a brilliant engineer, for example, the lead sales person, even the founder – was worth whatever it cost to keep him or her.

Typically, even if surprisingly, cost had little to do with the purely financial. Communication and teamwork were sacrificed to accommodate such individuals. Timelines and plans were expanded or shrunk, sending shockwaves of disruption out to everyone. In many cases even strategy was altered, not because it made sense, but because one person – one individual deemed uniquely valuable, demanded the arc of the company bend to suit them.

You can guess at the moral of the story: Those organizations that accommodated the star in this way lived to regret it. More, the organization’s subsequent inability to adapt and thrive as conditions around them changed, cost them dearly, sometimes everything. On the flip side, those organizations who pushed back on, even let go of the extreme employee after reasonable attempt to strike a balance, found new, often better ways to thrive.

Back then, I wasn’t just in the role of advisor, I was often a member of the investment group that was as if not more dependent on the performance of the start-up for our own performance as investors. On average, we as investors were committed to the venture for shorter timelines, which might lead you to conclude that we had the greater incentive to condone, even if begrudgingly, the production equals tolerance approach. We did not. Every time we did, we lost – time, money, value creation, hair, all of it. Instead, we followed and advocated a rule of thumb that said this this: No one – no one – is so valuable that they should ever be allowed to hold the organization hostage.

Though stars do exist and have their moments in time, the truth is that strong teams and adaptable organizations are inevitably built on a collective set of skills and on cultures in which everyone in valued and expected to lead, each in their own way. Such environments leave scant room for super egos. True enough, in certain circumstances some skills stand above the rest and can even be crucial. But lasting success is a team sport. And the viability of that team comes down to the culture – not the talent – it’s built upon. If production = tolerance is your M.O., even if you don’t mean it to be, chances are it’s time for a team huddle.