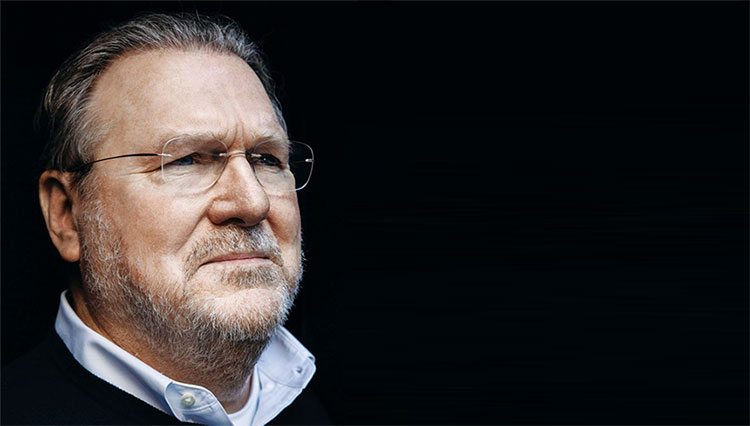 In 1791 Alexander Hamilton prepared his “Report on Manufactures,” which gives us a sense of America’s early business activity. His list included the production of animal hides into leather, shoes, saddlery, breeches and gloves. It also included the use of iron and steel to make tools, nails, agricultural implements, stoves, pots, anchors and guns.

Hamilton wouldn’t recognize the U.S. economy of 2021, dominated and shaped by the companies collectively known as “FAANG” — Facebook, Apple, Amazon, Netflix and Google.

Today’s economy is radically different from our manufacturing past, but even so there are suggestive constants and similarities between the two paradigm-shifting moments in U.S. business history — the Industrial Revolution and the Information Revolution — that point toward what might come next.

For example, much is written today about China’s intellectual property theft and espionage, but this is nothing new, and was a major part of the U.S. Industrial Revolution as well. American manufacturing received a big boost in the United States with the arrival of Samuel Slater, a British citizen who brought with him the secrets of the British Industrial Revolution in textile manufacturing. It was illegal for him to use this knowledge outside of England, and he later became known there as “Slater the Traitor.”

Likewise, Massachusetts businessman Francis Cabot Lowell would sneak inside British factories and memorize the details of the Cartwright loom. When he returned to the United States, British agents who suspected that he was hiding plans and drawings stopped and searched him in Nova Scotia. Finding none, they released him.

Speed is a second constant in both the U.S. Industrial and Information revolutions. Business and production grow ever faster. In 1913, Henry Ford introduced conveyor belts into his assembly process. They proved an industrial breakthrough that reduced the time it took to build an automobile from a little more than 12 hours to 2-1/2 hours, and revolutionized American manufacturing.

The Information Revolution, like the Industrial Revolution, is all about speed — speed in the transmission of information and the transaction of consumer purchases. Google, launched in 1998, became all but synonymous with the internet. It provides access to instant information on everything from ancient history to the day’s weather, and from airline flights to restaurants to movies to sports scores. In no time, it seemed few could navigate daily life without instant information or direction from Google.

Apple, with its launch of the iPhone in 2007, revolutionized the tech industry. The phone quickly became much more than a phone, evolving into a handheld computer able to perform everything instantaneously from shopping, emailing, watching television and buying stocks, to applying for mortgages. All of this could happen through a device held in the palm of a hand.

Facebook, founded in 2004 as a social networking service, has collapsed social communication globally. It came to dominate social media and, in turn, to dominate internet advertising. Its software gathers all the details of its users’ lives and helps advertisers pinpoint their markets.

Amazon has done for retail what Facebook has done for human relations: it has connected the world with its global emporium. Amazon has become the largest retailer in the world, offering essentially every product imaginable, although this wouldn’t have been predicted when it started as an internet bookseller.

And this is the fourth constant in the Industrial and Information revolutions: changes happen in business and economy that we can’t predict or know in advance.

A colonial farmer wouldn’t have predicted General Motors, but nor would Henry Ford have predicted Netflix. No one anticipated the commanding position FAANG companies would gain. And no one had foreseen that the smartphone would become the dominant artifact on the planet.

This should give us cause for optimism. We can hardly envision all the changes that imminent developments in green energy, genetics, virtual reality and many other areas will bring. But if business history is any indication, they will continue to make the world more connected, involve fierce contests over intellectual property and innovation, and bring changes and improvement we can scarcely imagine.

Richard Vague serves as Secretary of Banking and Securities, Commonwealth of Pennsylvania. Prior to his 2020 appointment, he was managing partner of Gabriel Investments and chair of The Governor’s Woods Foundation, a nonprofit philanthropic organization. Previously, he was co-founder, chairman and CEO of Energy Plus, an electricity and natural gas company. Vague was also co-founder and CEO of two banks and founder of the economic data service Tychos. His new book is An Illustrated Business History of the United States (University of Pennsylvania Press, May 21, 2021).

Richard Vague is an opinion columnist for the CEOWORLD magazine. You can follow him on LinkedIn. For more information, visit the author’s website.
view all posts 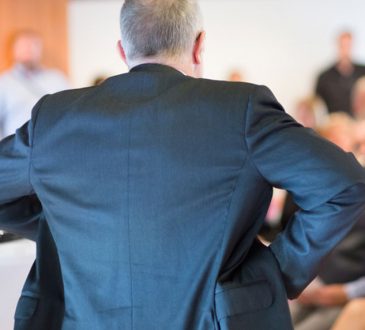 How Companies Can Create Sustainability Strategies That Get Results

Rhett PowerExecutive Insider
Consumers have made their opinions on corporate social responsibility clear. And when it comes to deciding where to direct their... 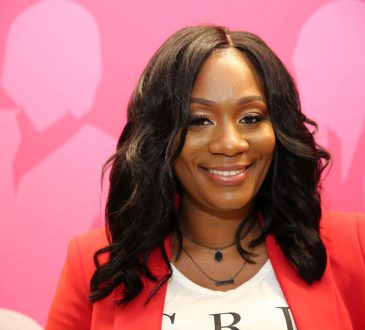 Steve JaglerExecutive Insider
Have you ever struck up a conversation with another executive at a conference or a reception and then noticed as...

It’s Time to ReImagine the Workplace Experience: How to Get Employees to Buy Into Your Vision.

Donna CuttingExecutive Insider
When it comes to the future of the workplace and employee experience, one thing is sure. What worked in the... 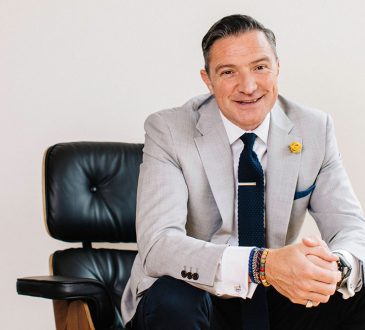 5 Things CEOs need to do differently in a Hybrid World

Colin D. EllisExecutive Insider
Leadership constantly changes. It doesn’t stand still. You can’t define it in 2021 and expect it to be the same...