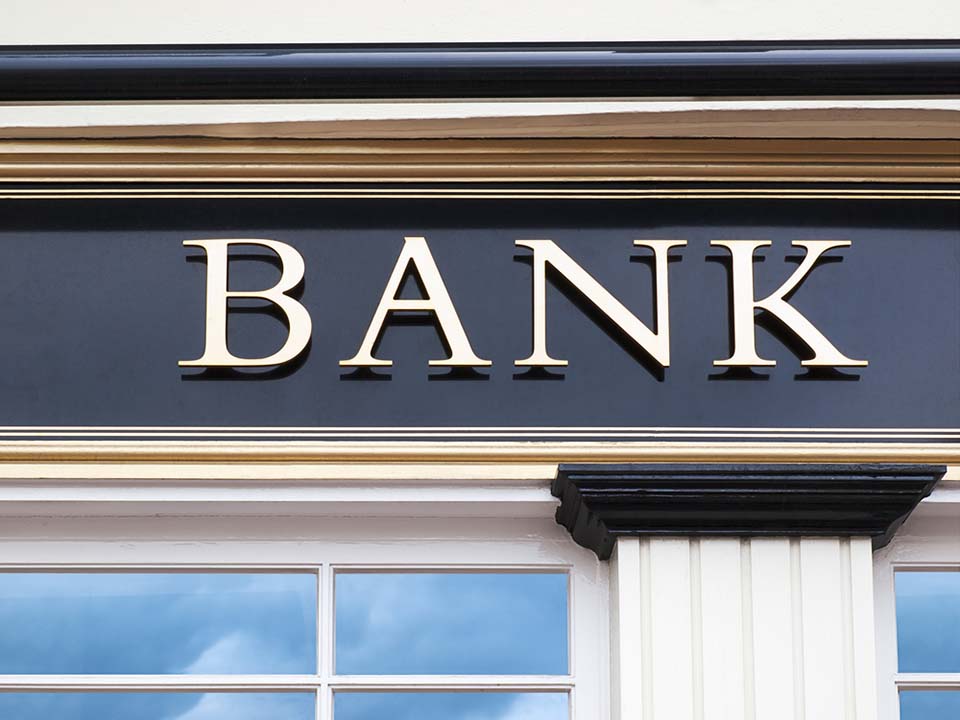 The banking sector is one of the most critical aspects of a country’s economy, despite their preferred economic systems. Banks play a critical role in an economy by facilitating funds allocation from the savers to borrowers. Banks accept deposits from its clients which it then uses to lend financial support to consumers and business organizations.

Therefore, the financial sector is the most crucial determinant of economic growth and development as banks provide the needed capital requirements. Some scholars have even argued that the status of a banking system is a good indicator of the country’s economic status. This argument is also applicable to the Chinese and American economies, which are heavily reliant on their banking sectors (Ding, Fung, & Jia, 2017).

One of the most fundamental differences between the banking system in a managed economy and the banking system in a capitalist system relates to the ownership of financial institutions. Managed economies like China are characterized by heavy government involvement in planning and managing the economy. The state-owned People’s Bank of China used to be the only financial entity with the mandate to conduct operations in the Chinese economy.

Further reforms included offering the specialized banks up of initial public offerings (IPO), although the state still retains majority ownership in the banks. Additionally, the little private ownership in the banking industry is mostly restricted to Chinese nationals with limited foreign investment in the banking system allowed. The Chinese government is wary of allowing foreign investment in the financial sector because the banking system is tightly connected with the state’s micro and macro-economic policies. This ownership structure is fundamentally different from that adopted in capitalist societies like the United States.

Capitalist systems like the United States tend to lean towards private ownership in the banking industry to promote the free-market ideals promised under capitalism, although the state plays a critical role in regulating the industry through the Federal Reserve System. The privatization of the banking industry in the United States has resulted in the largest number of financial institutions with more than five thousand financial entities in the country.

Additionally, privatization also resulted in many small banks, especially those regulated by state oversight committees. The five biggest financial organizations are privately owned as the capitalist system adopts a free-market system that encourages private ownership of these institutions. Moreover, the United States banking system allows significant direct foreign investment into the financial institutions under the capitalistic principles of the free market. Therefore, managed economies like China lean towards state ownership while capitalist systems like the United States encourage private ownership throughout the banking system.

The regulatory environment of the banking system in managed economies like China is also fundamentally different from that in capitalist countries like the United States. Elliot states that the United States and China have taken significantly different directions regarding financial regulation (Elliot, 2017). The Chinese government plays a critical role in regulating the financial environment, especially the banking activities, just like its role in ownership.

The government is vital in regulating the banking system since it regulates them internally through its ownership positions while also maintaining an external regulatory role through state bodies. The ownership positions in the country’s top banks enable the government to direct the actions and operations of the banking system since the top state-owned financial institutions dictate how the financial sector operates in the country.

The external regulatory role of the government also enables the Chinese government to control and manage the banking sector through the People’s Bank of China, acting as the Central Bank, and three other regulatory bodies: China Securities Exchange Commission, CIRC (China Insurance Regulatory Commission), and CBRC (China Banking Regulatory Commission) (He, 2012). However, the Chinese Government instituted reforms to regulate the financial sector, particularly the banking system, and established the Financial Stability and Development Committee (FSDC) in November 2017. The committee was assigned the role of super financial regulator and was established under the State Council with a Vice-Premier with more powers than the other regulatory commissions as the head. Therefore, as Cousin excellently states, the state is the essence of the Chinese banking system regulatory authority.

In comparison, the United States adopts a two-tiered system that implies that financial institutions can either be chartered by the state governments or by the federal government (Labonte, 2017). However, the regulatory bodies are independent of government interference and are free to pursue their policies as they see fit. For example, the Federal Reserve Bank, which serves as the United States Central Bank, is independent of government policies and actions, although it does coordinate with government officials to ensure a unified monetary strategy.

However, the government does not have any power over the bank. Some of the main types of financial regulators at the federal level include consumer protection regulators, government-sponsored enterprise regulators, the securities markets regulators, and depository regulators (Labonte, 2017). Therefore, the state tends to play a significant role in regulating the banking system in managed economies like China, while regulatory bodies are more independent in capitalist countries like the United States.

Finally, the banking system in managed economies like China is directed towards supporting government policies while that in capitalist countries is responsive to the free markets. Cousin states, “financial flows were organised around the planning exercises for the whole economy and flows were directed to specific industries and regions based on political decisions” regarding the Chinese banking sector (Cousin, 2012).

This statement implies the banking system’s primary function is to serve the macro and micro-economic policies of the Chinese government, which can sometimes be politically based. For example, the banking system directs financial resources towards industries that the current political regime prioritizes. In contrast, the banking system in capitalist societies like the United States is established to serve the market and responds to market changes appropriately. For example, American banks issue loans at their discretion without any direct interference from the government.

Cousin, V. (2011). The specific of Chinese bank regulation.
Ding, N., Fung, H. G., & Jia, J. (2017). Comparison of Bank Profitability in China and the USA. China & World Economy, 25(1), 90-108.t
Elliot, D. J. (2017). Living in two worlds: Chinese and U.S. financial regulation. Center for Strategic and International Studies |. https://www.csis.org/living-two-worlds-chinese-and-us-financial-regulation
He, W. P. (2012). Banking regulation in China: what, why, and how? Journal of Financial Regulation and Compliance.
Labonte, M. (2017). Who Regulates Whom? An Overview of the US Financial Regulatory Framework.

tweet
share on Facebookshare on Twittershare on Pinterestshare on LinkedInshare on Redditshare on VKontakteshare on Email
Prof. Dr. Amarendra Bhushan DhirajSeptember 3, 2021