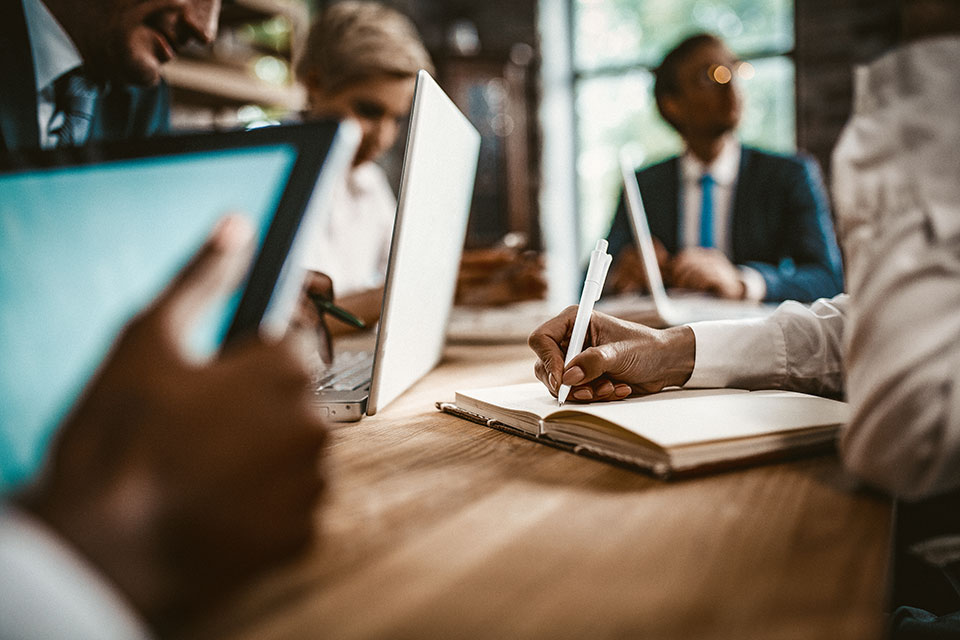 Last week, I wrote a piece titled, The Future of Work: You Don’t Need a Plan. You Need a Commitment. The premise was that the future of work is not something we wait for, it’s a new chapter CEOs and their employees can write together. The article began with some data from a PwC Pulse Survey stating, “65% of employees are looking for a new job, and 36% of CHROs see building inclusive leadership as a top priority.” Recognizing a shift in the balance of power from employer to employee begs when a CEO needs to stand firm and when to swim with the current.

Since posting that article, I was asked to discuss inclusive leadership and why many leaders see it as a top priority. Since the foundation of my work is about the power of peers, let me offer three reasons:

One of my first jobs involved writing speeches and bylined articles for the CEO and operating company presidents of a Fortune 500 corporation. When it came to strategic planning and identifying change initiatives for the future, I recall this group of executives embarking on retreats to The Greenbriar, upon which they would return and impart their wisdom to the rank and file. This was back in the day, as Leverage Change author Jake Jacobs would say, when leaders saw developing strategy and implementing it as separate tasks and when involving anyone outside of the c-suite was anathema to what they regarded as the employees’ role.

That era gave birth to the famous statistic that 70% of change initiatives fail – so “famous” (if you will) that if you type 70% change failure rate in a Google search, you’ll get 134 million hits. While the figure speaks more to underperformance than outright failure, suffice it to say it’s unimpressive. Conversely, as McKinsey identified in a study involving more than 2,000 executives from 900 companies across various industries, the greatest driver for successful change (67%) and unsuccessful change initiatives (65%) was how employees throughout the organization felt ownership and commitment to the change. The evidence is clear and consistent with Peter Senge’s quote: “People don’t resist change. They resist being changed.”

CEO Peer Advisory Groups have understood the power of owning your solution for decades. It’s why, as they help each other solve complex problems or leverage new opportunities, they invite a CEO member to bring a question to the group, where their fellow members ask clarifying questions and share their experiences. Then, the CEO considers what resonated with her during the conversation and pledges to take actions that she believes will best serve her needs—the greater the ownership of the actions, the greater the commitment to their successful implementation.

Peers Look to One Another

While there is a great deal of focus on an organization’s vertical reporting structure (SVPS, VPs, directors, managers, etc.), what runs horizontally gives it strength and stability. Most organizations have employees who don’t occupy the highest positions or have the fanciest titles but are highly influential with their coworkers. This influence may come from their skill, tenure, or amazing personality.

Combine that thought with the idea that in 2019, the Edelman Trust Barometer revealed that the most common source of workplace information was their fellow employees. Does that suggest that employees heard company announcements for the first time from one another? No, but it does tell us where they find out what the information means. The reason employees mention their peers as their most common information source is because they trust each other more than other sources of information, including the CEO and board of directors.

As a CEO, if you can’t ask everyone, tap the wisdom and the power of your key influencers. Then, you’ll not only come up with a better way to implement and message the change, but you’ll also have ambassadors present during the sense-making conversations that will inevitably occur among your employees.  Unless you get buy-in, you’ll never achieve success.

High-Performing Teams Have Members Who Are There for One Another

When researching high-performing groups and teams while writing The Power of Peers (2016), we spoke with Shea Ralph, University of Connecticut women’s basketball assistant coach and former All-American player, about what has made this program so dominant for so many years. Shea identified that one of the key ingredients was the player’s commitment to one another and what it means to be a good teammate.

In Mo Fathelbab’s book, The Friendship Advantage (2018), he shared, “Equally important is the issue of trust between coworkers. When members of a workgroup feel strong engagement, they believe their coworkers will help them during times of stress and challenge.”

If you’re a CEO who seeks to write your own Future of Work, don’t forget that you have many co-authors willing to help you craft it, implement it, and thrive from it. If you involve your employees in creating their future, they’ll be with you to help it succeed. They will look to one another to adjust course along the way. Best of all, their commitment to the organization, each other, and everyone’s shared purpose will carry the day for years to come.

tweet
share on Facebookshare on Twittershare on Pinterestshare on LinkedInshare on Redditshare on VKontakteshare on Email
Leo BottarySeptember 2, 2021

Payal NanjianiFuture of Work
A week before New Year set in, I was sitting in my room at the Grand Hyatt Hotel in Goa,... 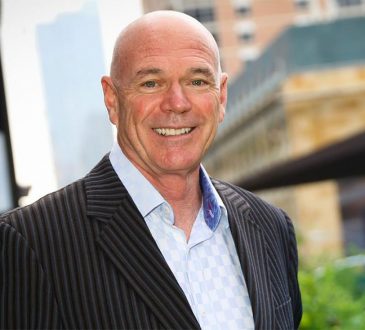 The 5Ls – The Gift of a Balanced Life: How to Achieve True Work-Life Balance

Rob LynchFuture of Work
Just about two years ago, I wrote an article titled, “How to Achieve True Balance in Work and in Life”.... 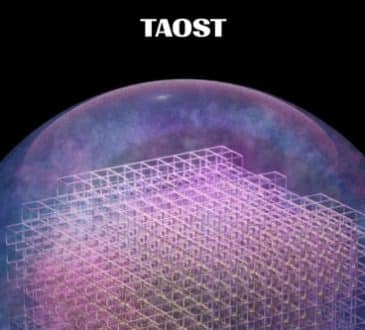 From Script to Screen: How Intellectual Property Animation is Making an Impact

Rocky ShiFuture of Work
When watching a finished feature film, it’s easy to get carried away by the incredible storytelling and cinematography — and... 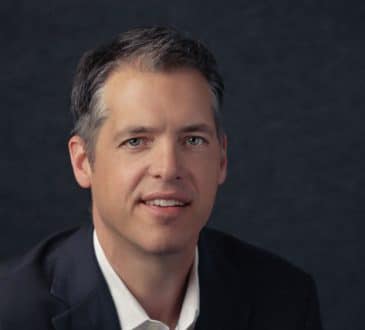 Not Everything Is Digital: Live Events and ROI 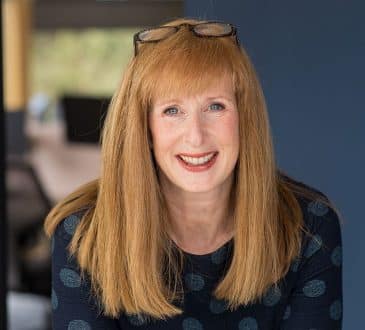 Fiona LoganFuture of Work
With inflation soaring and across-the-board price hikes dominating the headlines, many companies are cracking down on perks to save money....