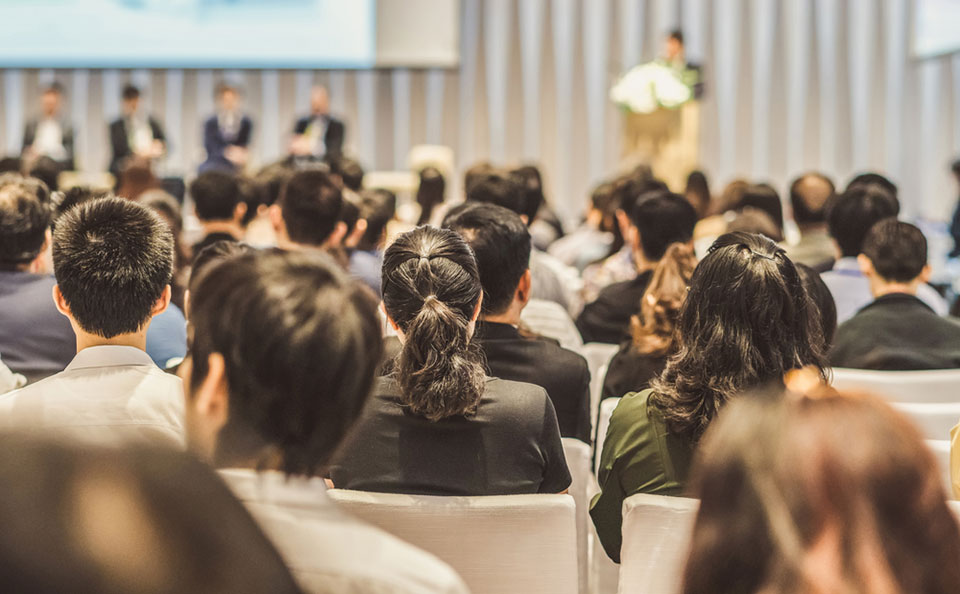 Are there useful moral lessons in the recent Supreme Court rulings allowing the First Amendment rights of a high school student who posted vulgar language on social media? How about social media companies’ denials of online access to those who might utilize it irresponsibly? Where are the ethics in Bill Cosby’s early release? So too, what ethics prevail in the congressional manipulations to stop further investigations of suspected, seditionist behaviors on January 6th, 2021.

These events, as well as the continuing sagas of the CEOs, politicians, celebrities and others falling from grace, remind us that sometimes what we see on the surface is not a real reflection of the dark interior. And, as these types of cases come to light and courts take over, transparency gets blurred. Through all of this, it is the public’s trust that takes another big hit.

It seems imperative amidst the clamor of the news, that CEOs remain focused on the real issues. The smoke in the room happens when we start arguing over which schoolyard bully is the least ethical—when we know all bullying lacks moral conscience. Our attention should be focused on why these characters feel that bullying, or blurring the lines, or foisting unjust behaviors on the innocent is in any way acceptable.

These well-publicized examples of corporate, political and celebrity misdeeds reflect a lack of ethics that permeate many levels of American society. The roots of this are not only in misplaced, societal priorities, but in a widespread and erroneous belief that ‘good’ people make the good decisions and ‘bad’ people make the unethical ones.

Face it. Our world highly rewards a winner defined largely by his or her title, possessions, and popularity – not a very good footing for strong or consistent ethical choice-making.

The last couple of years has been immensely challenging for CEOs but the potential for transformation and change sparked by those challenges is also immense.

How do we overcome the pressures and temptations to flout ethical behavior in favor of personal or professional gains? Here are ways to make ethical decisions while holding yourselves and others accountable:

Universal moral principles provide solid reference points for establishing values, behaviors and ethics that create trust. And, despite popular belief that they are unattainable– we already have quite a few. Just stand at a four-way stop for a while. You’re witnessing two things. Cars stopping to obey a law and the trust between us that makes that law work.