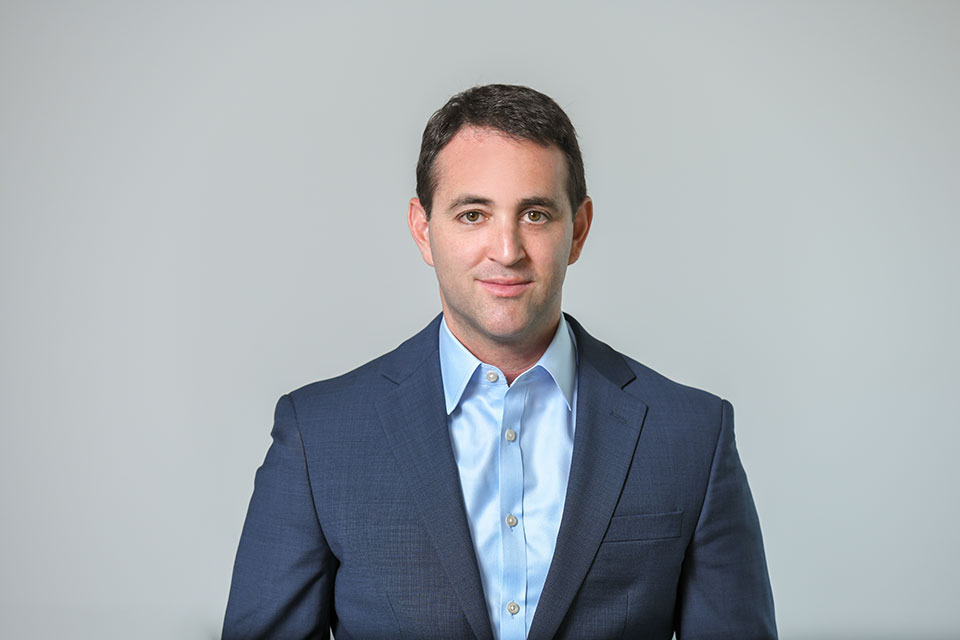 Before stepping up to the podium, facing the camera, or firing off an email, there is one essential element every successful communicator must have: a well-thought-out message. And when communicating in a crisis situation, the importance of getting your message right is magnified tenfold.

Messaging is everything. It is the skeleton upon which the entire body of communication relies to provide structure; it’s at the core of whatever an organization or an individual is presenting. It is simply impossible to communicate powerfully without clearly articulating a primary message.

In a crisis, that message must concisely convey the key facts and information about a situation. And it should be coupled with an articulation of who you are in terms of your values, what your priori- ties are, and what action you plan to take.

In the realm of politics, people talk about the necessity of having a good stump speech. That’s a colloquial term that harkens back to the early days of our country, when candidates would literally stand on tree stumps to be seen and heard by a gathering of curious onlookers. And the principles of what was said then still hold true today.

A stump speech is, in effect, a fuller iteration of core messaging— the essential communication that a candidate uses again and again, while traveling from place to place, rally to rally. At each event, there are certain key points the office-seeker needs to get across to the audience. And a smart, disciplined politician doesn’t deviate from that messaging. No matter how far along on the campaign trail the politician is, the stump speech remains essentially the same.

Stay True to Your Core

Many successful organizations also recognize the value of having a core message that clearly defines who they are. It identifies their mission and purpose not only externally, for their customers and the public, but also internally, for their employees. In crisis situations, that core messaging should include a refutation of any false accusations or flawed reporting. It should also provide an affirmation of your positive attributes as an organization or as an individual.

The very first things that your team will need to fall back upon in a time of crisis are your core messages. This stands to reason, because if you do not know what you want to articulate clearly, then how could you possibly be effective conveying it? Decide what your basic premise should be, and then lock it down. Smart organizations do this during a time of calm, well before any tough situations arise.

Developing your core messages should absolutely involve the person who will be articulating them publicly, whether it be the CEO or a designated spokesperson. And in a time of crisis, the legal team should also be involved. This helps to make sure everything has

received a stamp of approval, so that what is said won’t jeopardize anyone from the company further down the line.

Just as an example, say there is a deadly accident, and you or your company may be involved in a yet-to-be-determined way. While you want to express your condolences to the family and provide information at the earliest opportunity, you will probably also want to avoid accepting responsibility directly until it becomes known exactly where that responsibility lies. Otherwise, you could be courting liability claims and huge financial consequences.

The lesson here is that at every stage of the communication process you have to think through what you’re saying before you say it. This cannot be stressed enough. You must make sure that everyone involved is comfortable with the core messaging before you start disseminating it.

And that leads to the next vital question regarding your core messages: How do you disseminate them? Today, the answer is not quite so simple. That’s because there are so many more media channels and outlets available to us now than ever before. And each of them has its own idiosyncrasies with which to contend.

By definition, every bit of information you push out should have the same core messages; after all, they are the essence of what you are trying to communicate. But they need to manifest themselves in all the different avenues of communication available to you. That means the same key messages you convey in a press release should also appear on your website.

Your core messages should also be echoed in your social media posts. If you’re creating a video, then you want it to rely on the very same messages you worked so hard to develop. And those same messages will be the crux of your argument when you write an op-ed or a letter to the editor. The list goes on.

When you engage with reporters in the context of an interview, the talking points of your core message have to be embedded in every answer you give. They should be the main thrust of your conversation if you organize a press availability. Every time you face the media, you should draw your responses from that same well.

In other words, you must take your core messages, adapt them to the relevant arenas in which they are going to be shared, and use them again and again, across all relevant channels. By putting forth a consistent message, you also benefit from the cumulative effect of having your story reinforced every time someone sees it in a different format.

Consistency is crucial, because it prevents you from saying one thing on one day, and then contradicting it the next, a trap that too many inexperienced speakers fall into. Consistency means making sure you’re not leaving anything to chance. It ensures that your message is getting out there, because every opportunity you get, you are conveying the same message.

By channeling your content and always directing conversations toward your core messages, you reduce your margin for error and control the narrative so that you’re able to press the truth.

Voicing the same few words over and over again may seem like overkill, but if it’s being done artfully, it won’t come off as redundant.

Remember your objective: you want your messaging to be persuasive, pervasive, and omnipresent.

That way, whenever people are seeking information about you or the topic you are connected with, they receive the communication you want them to get. And in time, the validity of your message is strengthened, because your core statement is credible and convincing and is being projected from all media outlets.

Written by Evan Nierman. Excerpted from CRISIS AVERTED: PR Strategies to Protect Your Reputation and the Bottom Line.

Tags :Economics InsiderEconomy Insider
tweet
share on Facebookshare on Twittershare on Pinterestshare on LinkedInshare on Redditshare on VKontakteshare on Email
Evan NiermanJuly 29, 2021

Evan Nierman is a crisis management expert who serves as the Founder and CEO of Red Banyan, a globally renowned public relations firm recognized for its ability to deliver the right messages at the right time to those who matter most. With more than 20 years of experience, Nierman’s crisis management agency is rooted in the company philosophy “Press the Truth.” Nierman has guided international, celebrity and corporate clients through complex high stakes situations and has become a valued resource whose expertise is regularly tapped by the media. His book, CRISIS AVERTED: PR Strategies to Protect Your Reputation and the Bottom Line is a peek-behind-the-curtain into the unpredictable world of crisis management, featuring real-life examples and sound advice for when life doesn’t go as planned.

Evan Nierman is an opinion columnist for the CEOWORLD magazine. You can follow him on LinkedIn. For more information, visit the author’s website.
view all posts