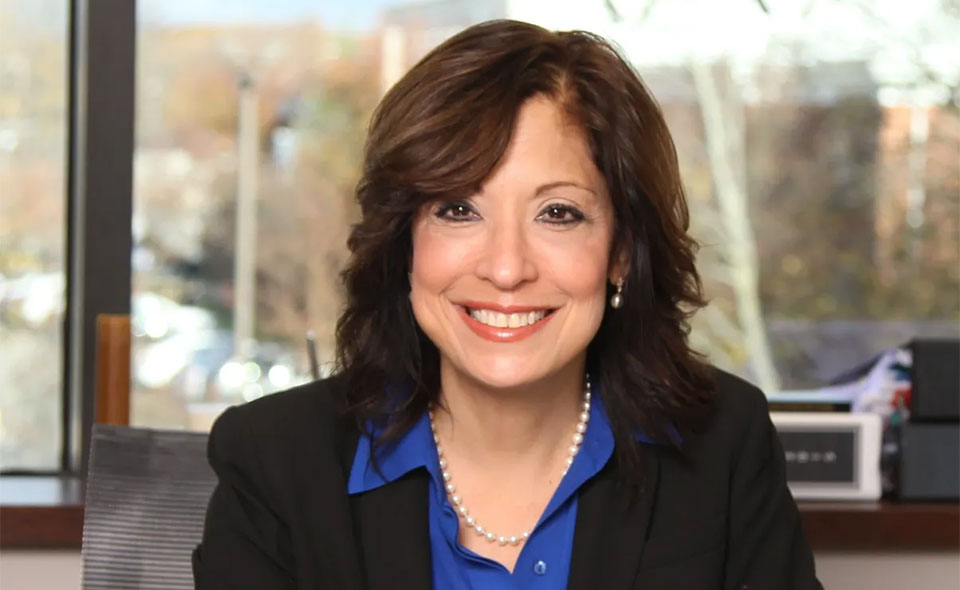 In April 2020, just one month into the U.S stay-at-home order, U.S divorce rates increased by 34 percent – with 20 percent of those couples having been married for five months or less.

According to a statistic shared by Health Street, 4.5 million marriages ending in divorce are due to substance abuse, with alcohol and substance abuse ranking as the third most-cited reason for divorce, according to The University of Buffalo.

Increase of Substance Abuse During COVID-19

The past year-and-a-half has been stressful for everyone. It’s made work life more difficult and, for many, caused financial distress – a huge contributor to 2020’s rise in divorce rates. Self-medication with substances like alcohol and drugs were a coping mechanism for many. Data from the Center for Disease Control and Prevention (CDC) reports that there were about 88,000 drug overdose deaths in the U.S from August 2019 to August 2020, the highest number of overdoses recorded over a 12-month period. Sadly, the U.S. remains in the grips of the worst opioid crisis in history.

During the height of the pandemic, business owners, especially seasonal business owners, bore the brunt of the shut-down orders. They were forced to lay off staff and maintain payroll for the staff they were able to retain, while doing their best to keep the lights on. While government assistance in the form of direct payments and PPP loans helped, many restaurants and family-owned businesses did not survive and were forced to close down permanently. The economic pressure felt by business owners who no longer had a livelihood, furloughed employees, the difficulty of 24/7 living in close quarters with children and spouses, the challenges of working from home full time while teaching school aged children full-time, led many who were struggling to maintain their sobriety to succumb to their addictions. While the pandemic seems to be fading in parts of the country, many families continue to face fallout from stress-related substance abuse.

Custody Battles when Addiction Is Involved

During a divorce, when one spouse has an addiction, the issue of child custody is more complex. In all proceedings that involve children, the judge works to ensure that the children are safe when they are with either parent. Parents with addiction issues raise a red flag from the perspective of childhood safety and will usually be required by the court to prove that the children will be safe while in their care.  While this may seem to be an up-hill battle, it is not impossible for a parent with past or current substance abuse issues to have custody or parenting time with their children.

Judges look favorably upon those who are managing their addiction and are enrolled in addiction counseling. Proof that a parent with substance abuse issues is maintaining their sobriety by enrolling in a court approved rehabilitation program and continues to test negative for drugs and alcohol illustrates to the court that addictions are controlled.

Those Struggling to keep Addiction Under Control

It is always in the best interest of the children to have both parents in their lives, but sobriety is a necessary part of the equation. If a judge determines that a parent is not maintaining sobriety, the court may initially require parenting time to be supervised and/or require therapeutic parenting time with the assistance of a mental health professional, until sobriety is maintained.

To obtain unsupervised parenting time, judges would likely require proof of sobriety, such as negative court supervised drug and alcohol tests, and a court order requiring that the parent refrain from being under the influence of drugs or alcohol while with the children. Some courts will also prohibit the parent from driving with the children until proof has been submitted indicating that sobriety has been maintained for a period of time such as six months or one year.

What Courts May Require

It is highly unlikely that a parent with proven, current substance abuse issues would be awarded custody of the children. There are a number of items that courts consider when determining custody in instances of addiction. The first is the current state of the individual’s addiction. Are they sober? If so, for how long have they been sober? Secondly, what programs and steps has the individual taken to overcome or handle their addiction? Lastly, has the parent used or been under the influence in the presence of the children or put the children in danger in the past?

Judges seek to ensure the safety of the children. If there is recent evidence of substance abuse – such as a DUI charge or positive drug test – that parent will likely only be granted supervised parenting time. If the parent has taken steps to combat their addiction, such as support groups, rehab or therapy, and is able to prove that sobriety has been maintained, then child custody terms may be revisited. Proof of sobriety may be in the form of Alcohol and Drug Assessments conducted by a court appointed, trained professional.

The assessment involves an initial screening in which the professional identifies that there is a substance abuse problem. Once that is determined, there is an assessment to detect the particular problem. This is when drug tests are typically conducted. If it’s concluded that a person is in need of rehabilitation, they will be referred to a program, treatment or counselor.

Parents who struggle or have previously struggled with substance abuse can also get ahead of the curve by compiling evidence of sobriety. Soberlink, a leading alcohol intake monitoring system, is just one example of a system that allows the courts to monitor if a parent is under the influence during parenting time. Consistent negative results prove sobriety.

But what’s stopping a begrudged spouse from claiming their ex-partner and co-parent is a substance addict? Any claims of current substance abuse must be proven. If one spouse makes a claim that their co-parent has an addiction, they must prove that the addiction exists. To prove substance abuse, the following should be provided to the court:

Through witness accounts, evidence of encounters with police, past convictions or legal documentation of substance abuse, lawyers and judges will determine whether there is an existing addiction issue and the required remedies.

Substance abuse issues are horrible to deal with and the pandemic, in many instances, has magnified those issues. They can be a nightmare that is even more terrifying and complicated during a divorce with children involved. When the parties are together the sober parent is there to make sure the children are safe. When the parents are living in separate places due to a divorce, the children’s safety is at risk if one parent is not maintaining sobriety.

Radna was selected as the top 1% of Family Lawyers by the National Institute of Trial Lawyers, and was also chosen as a Lawyer of Distinction in the areas of Divorce and Family Law as recognized by the New York Times and USA Today. She has been interviewed by National Public Radio (NPR), The Donna Drake Show, and Wake Up Call Podcast, has been featured in Newsday, USA Today, and Long Island Business News- Print Edition, and is the author of You’re Getting Divorced...Now What?, the ultimate divorce court guide.

Sandra M. Radna, Esq is an opinion columnist for the CEOWORLD magazine. You can follow her on LinkedIn.
view all posts 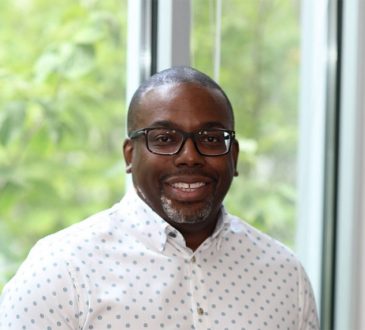 Eric WoodsonExecutive Insider
As leaders are just about to see the benefits of this year’s marketing decisions, they soon realize it’s time to... 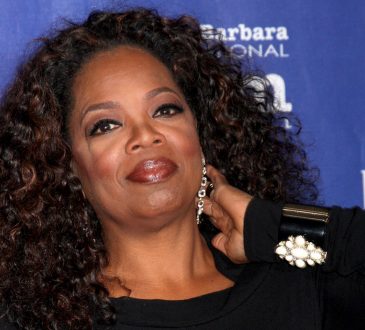 What are Your Passion and Purpose?

Professor M.S. Rao, Ph.D.Executive Insider
I enjoyed listening to Oprah Winfrey's commencement speech, 2013 at Harvard University. There are several takeaways from her thought-provoking and...