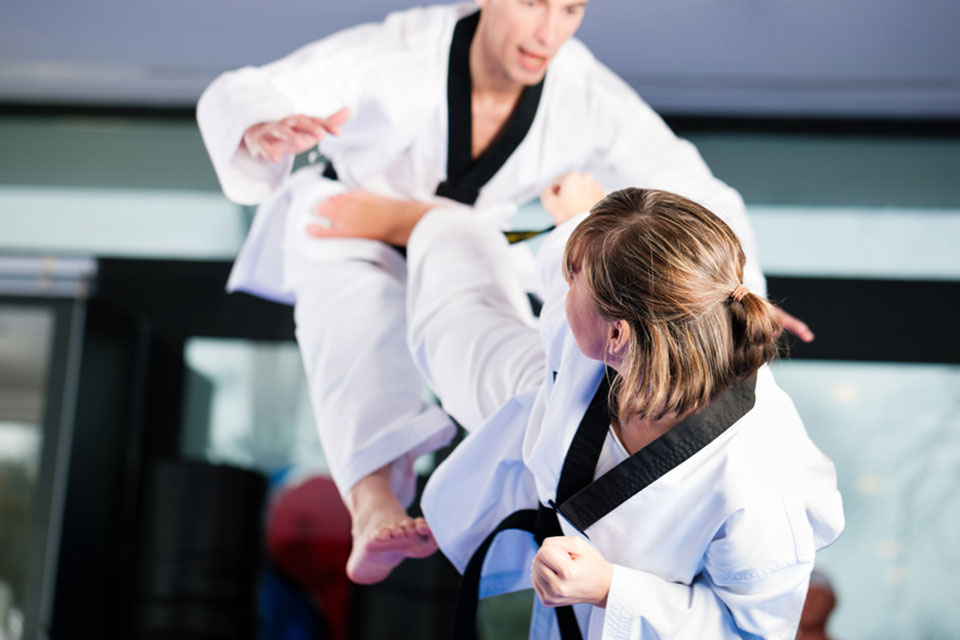 The trend of martial art has been a must over the last few years. While martial arts were traditionally addressed to men, nowadays more and more women also try their skills in this interesting path and there is a reason for that. Proof of that is given by the fact that new styles get created and some of these arts have entered huge competitions such as the Olympic games. The benefits of martial arts are plenty and today we are going to name every one of them.

The confidence to defend yourself

One of the most positive aspects martial arts can provide in people’s lives is that teaches them how to defend themselves and the people around them. For many people, this is the reason number one why they turn to martial arts. This fact alone is awesome. Combine it with the sense of power and self-esteem this brings out to people and you will have wonderful results in terms of confidence.

Most of the time people who deal with a sport that teaches them how they can hurt other people are many times told that they should avoid using violence as much as possible, otherwise we would live in a world where being able to hit would equal to being dangerous. Most martial arts have a philosophy behind them that encourages people to use violence only as a defense mechanism and this only if other methods seem to fail.

Dopamine the ”reward” hormone is released when we do acts that are good for us. As in most sports, the more we are working out the more addicted we become to it. As we exercise the body tends to feel pain in parts that were asleep for a long time before we awaken them to use them during the exercise. To relieve pain, specific hormones are released that act as painkillers and also help us relax and reduce stress. At the same time, while performing martial arts, adrenaline gets released. This is the result of the danger the body detects when the opponent prepares a hit against us. Adrenaline appears to help us respond to the opponent and react optimally under certain circumstances.

Provide a way out for anger and stress

Martial arts are an iconic fight between people. They provide a safe background where people can transfer trouble and issues they face in real life and find a way to deal with them in a way that they will not harm their relationships and will not hurt themselves or others. Sports that allow your heartbeat to become fast are generally perfect to get rid of the stress that adds up within the day. However, martial arts got the lead in releasing anger since they represent battle and survival. The acts that take place during the sport have a symbolic role in the athletes’ minds and help them relax.

To perform in martial arts you cannot only complete particular movements. Competitions are taking place and an opponent will be in front of you to deal with them. As you fight, you have to predict the opponent’s next move, understand whether he is faking an attack or whether he will actually complete it, and respond to a variety of challenges. In other words, you have to develop a strategy. All this has to be performed in a controlled way and this is how these sports become so exciting.

Believe it or not, martial arts have scientifically proven to help memory. The reason is simple. In every sport or game where the participants have to develop a strategy and they need to plan for the future, they have to keep track of their next moves and remember the sequence they have to follow. Even though they make a short plan of less than a minute, it would be wrong to assume this is an easy task. Athletes have to keep the focus on why they are physically challenged at the same time and this is what makes their attempt so hard to accomplish. At the same time, martial arts have to do a lot with reflex and this is another reason why athletes have to stay focused and be precise. 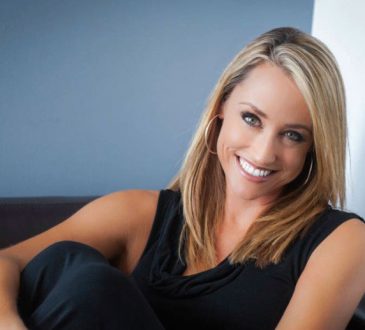 Andrea OwenExecutive Insider
Have you ever been in a situation where you wanted to speak up, but didn’t? No matter what, I’m sure... 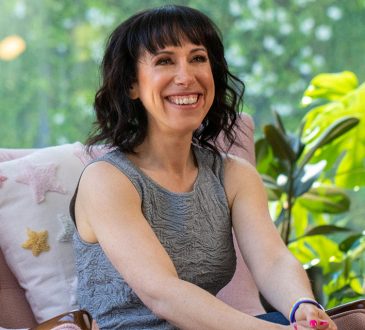 The dark side of a hybrid workplace

Dr. Amantha ImberChief Executive Insights
Pre-pandemic, one in 20 Americans worked from home all of the time. In 2020, those who could work remotely did,...

The Four Potential Futures of Worker-Employer Relationship After Covid

Jacob WolinskyC-Suite Advisory
COVID-19 sent the working world in a spin. As revealed by Deloitte’s “2021 Global Human Capital Trends” report, before the...