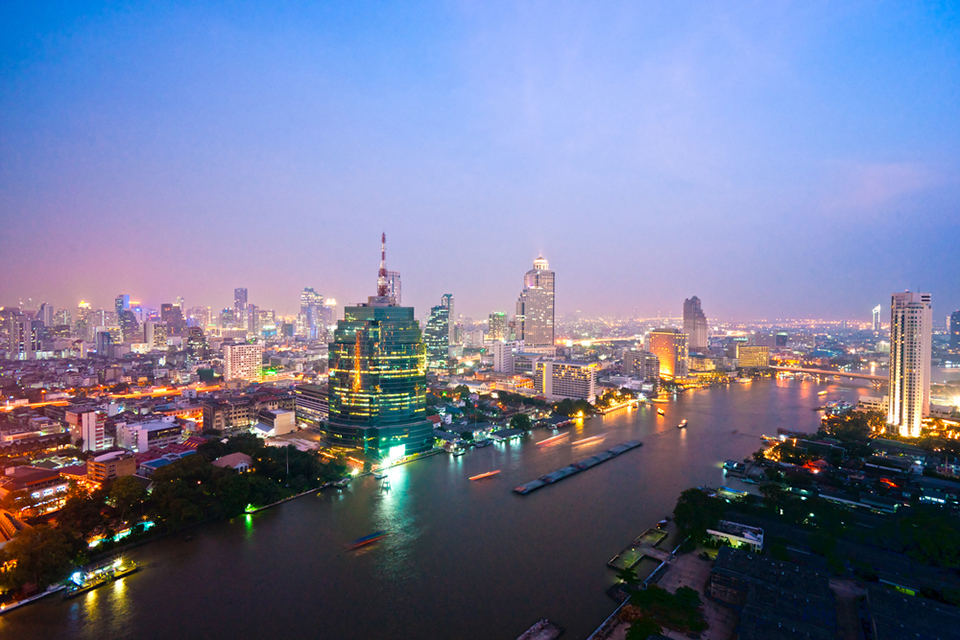 With an estimated net worth of $30.2 billion, Chearavanont brothers of Charoen Pokphand Group are the wealthiest in Thailand, that’s according to CEOWORLD magazine’s Thailand Rich List Index For 2021. Chalerm Yoovidhya, who shares a $24.5 billion Red Bull fortune with his family, was this year’s biggest gainer and retained his position as the second richest person in Thailand.

The number 3 spot for Thailand was occupied by Charoen Sirivadhanabhakdi of Thai Beverage with a net worth of $12.7 billion. The self-made billionaire runs Thailand’s largest brewer, Thai Beverage, known for its Chang beer.

According to the financial publication’s annual listing, 2021 saw the total wealth of the top ten richest people in Thailand hits a new record high of $104.15 billion. Energy tycoon Sarath Ratanavadi, is the 5ht richest person in the country; his net worth stands at $8.9 billion. Sarath Ratanavadi made headlines in April with an audacious $17 billion bid for Intouch Holdings and its wireless firm Advanced Info Services, Thailand’s biggest mobile operator by revenue (he has yet to complete the deal).

To identify the wealthiest people in Thailand, CEOWORLD magazine reviewed numerous national and international media reports. Additional information about the billionaires came from Forbes global index, Bloomberg Billionaires Index, CEOWORLD magazine’s rich list index, Hurun rich list, and all estimated net worth figures are in U.S. dollars. This list encompasses family fortunes, including those shared among extended families of multiple generations. The minimum to make the list was $1 billion. 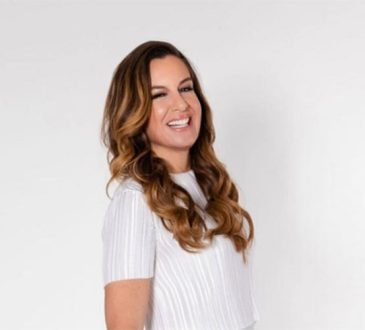