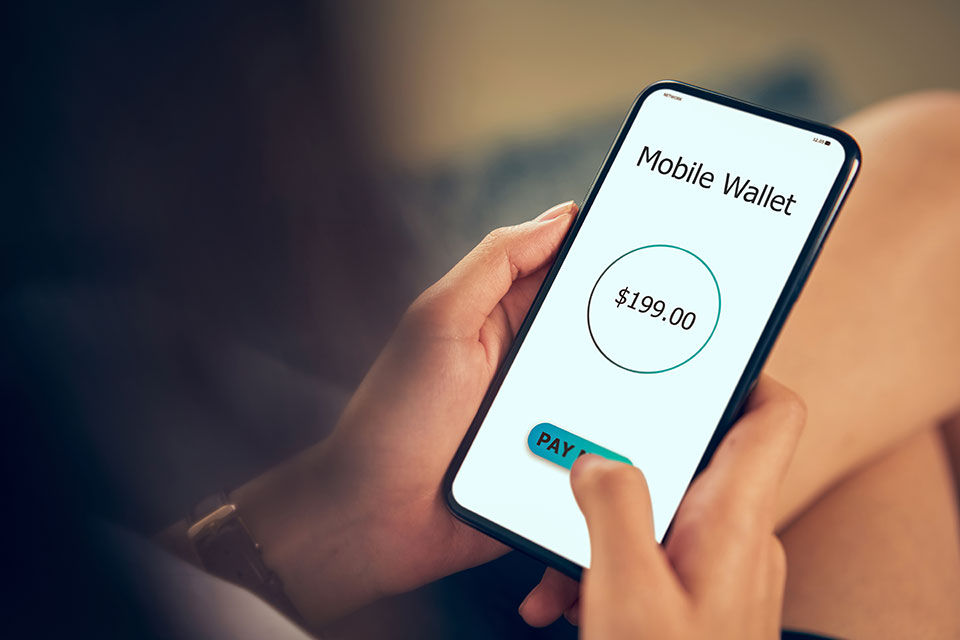 From the beginning of the pandemic till now the payments through smartphones have become very common following continuous growth. Both the number of users and the level of value of transactions have increased. According to recent data, digital wallets are expected to become a US$2.4 trillion industry in 2021, with the value of transactions showing an increase of about 24% compared to a year ago.

Forecasts point to a further increase in 2023 reaching the amount of $ 3.5 trillion as far as value is concerned and the amount of $ 4.6 billion in 2025. In 2018 the value of transactions through digital wallets amounted to only $ 756 billion, while in 2019 it increased 90% reaching up to $ 1.2 billion. In 2020, the market approached the amount of $ 2 trillion in value as digital payments increased rapidly due to the Covid-19 pandemic. 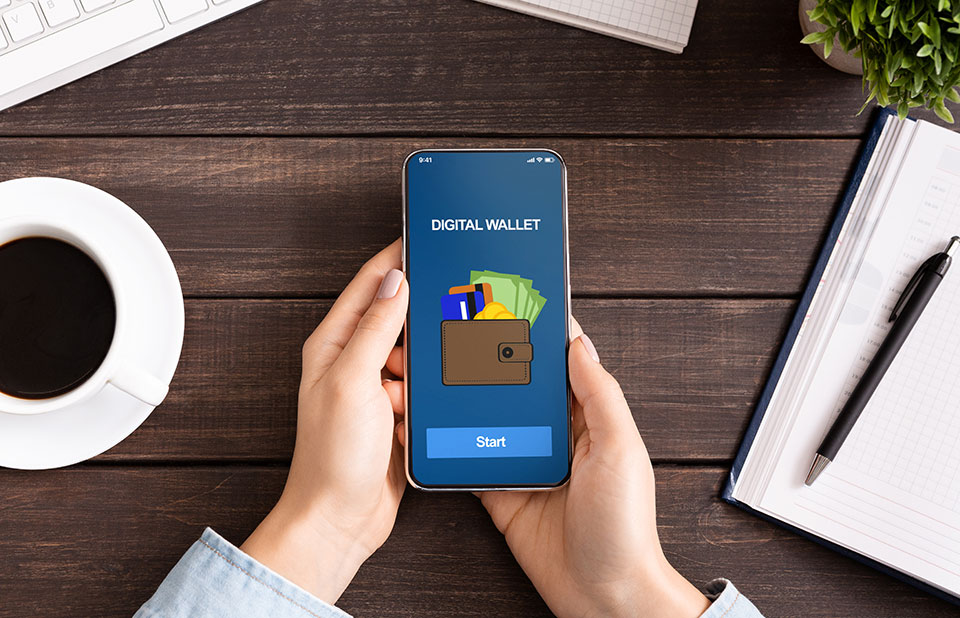 The most common services for digital payments are Apple’s, Apple Pay, and the Google Digital Wallet, while WeChat Pay and AliPay lead the market, according to Statista. The digital wallet market is dominated by Asian countries. China is the world leader. The country will generate half of the global mobile payments by 2023.

The value of those payments will reach US$1.3 trillion by the end of 2021. Western countries are far behind in the use of digital wallets, as most citizens still prefer cash, credit, or debit cards. The US is the second-largest mobile payments market in the world, with the value of transactions reaching US$465.1 billion. This amount is almost three times less than in China.

However, statistics show that the US market is expected to show impressive growth in the coming years, with the estimated value of transactions through digital wallets increasing by 49% to US$698 billion in 2023. The United Kingdom is the third-largest digital wallet industry in the world and the first one in Europe, with a trading value of US$98.5 billion in 2021. This is equivalent to a rise of 195% within two years.

Germany is the second-largest European digital payments industry. The transaction value in 2021 is estimated at about US$178 billion, following a 14% increase within two years. France comes third as digital payments are set to grow by 26.7% year-over-year to US$127 billion in 2021.

tweet
share on Facebookshare on Twittershare on Pinterestshare on LinkedInshare on Redditshare on VKontakteshare on Email
Maria GourtsilidouJune 7, 2021 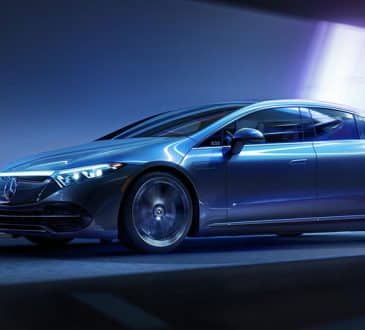 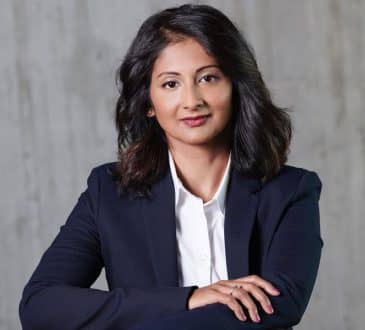 Essential leadership traits to build organizations of the future