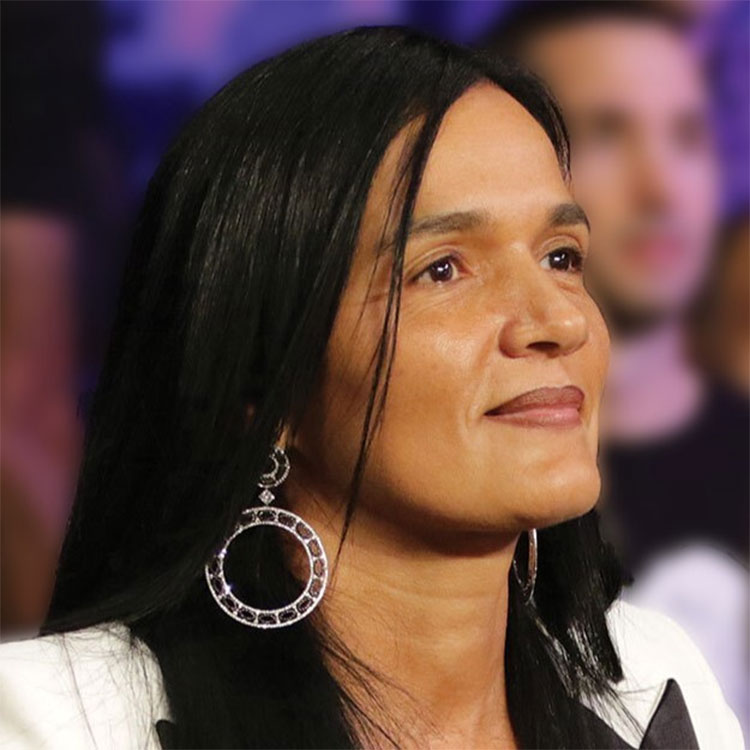 When Desiree Perez started at Roc Nation, one of five founders along with artist Jay-Z, she saw the possibilities before her. What started as a five-person company is now one of the leading entertainment management companies, representing recording artists and athletes across the spectrum of film, television, music, and sports.

Named CEO of the company in 2019, Perez recently reflected on her work ethic, changes required by the COVID-19 pandemic, and Roc Nation’s future.

In some ways, Roc Nation was a natural progression for Perez. For 15 years, she managed and operated nightclubs, including one she rescued from bankruptcy. Working in live entertainment, Desiree Perez immersed herself in every component of the business. She learned where every dollar was spent and how every dollar came in.

Those experiences helped prepare her to develop and oversee touring operations.

In her early years as Roc Nation’s Chief Operating Officer (COO), Perez applied that same depth of understanding, with a focus on expanding the business into new areas and putting the company in the black.

After 10 years as COO, her new title has not significantly altered her day-to-day responsibilities.

“It meant a lot to me because it was an acknowledgment from people that I love and respect,” she said in a recent interview. “And that’s more important than a title.”

Desiree Perez is responsible for determining the short- and long-term strategies for Roc Nation, including finances, new ventures, new projects, and new verticals. She still keeps an eye on the existing business, too.

The COVID-19 pandemic has caused a shift in how she approaches her work. It’s forced Roc Nation to think about new ways to create content and different approaches to supporting the artists the company represents.

It’s changed the way she approaches business opportunities and the way major events, such as the Super Bowl halftime show or the Made in America music festival, are created, planned, and executed.

Desiree Perez and Roc Nation: A Commitment to Social Justice

Perez is proud of Roc Nation’s continued commitment to social justice, which is something she believes is part of the company’s DNA.

Roc Nation’s social justice commitment, rooted in its Team Roc sector, takes on many important projects. For example, the company has a college scholarship fund for Black and brown students. It also works closely with the families of victims of police brutality.

Roc Nation has an incredible opportunity to leverage its global reach, its social presence, and its multiple voices. Through its athletes and artists, the company has a powerful platform to speak about issues that are important to the talent and the company.

Perez Looks Ahead to the Next Generation

Desiree Perez wants to empower other Latinx people and lift up women and BIPOC individuals. She wants to open doors that will allow the next generation to thrive and succeed. Among the new initiatives that she is focusing on are expanding the Roc Nation School of Music, Sports & Entertainment at Long Island University in Brooklyn. She also wants to grow the company’s influence in the television, film, and publishing industries.

As an agent of change, she wants to continue to be a positive disruptive force.

“I’m always trying to help people understand the power that they have,” she said. “We have to support each other and help each other advance. If we come together, we can’t be stopped.”

For more about Desiree Perez, find her on Facebook.

tweet
share on Facebookshare on Twittershare on Pinterestshare on LinkedInshare on Redditshare on VKontakteshare on Email
Anna PapadopoulosMay 7, 2021 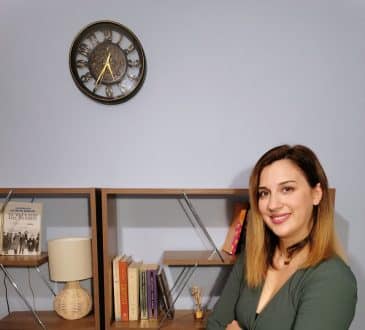 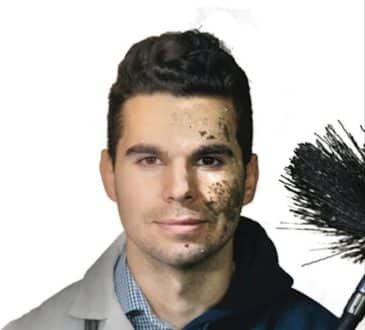 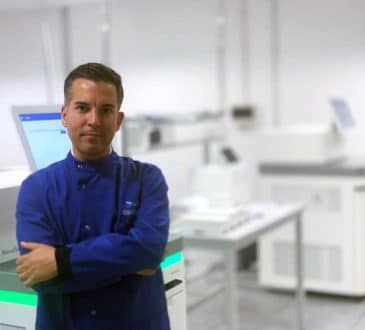