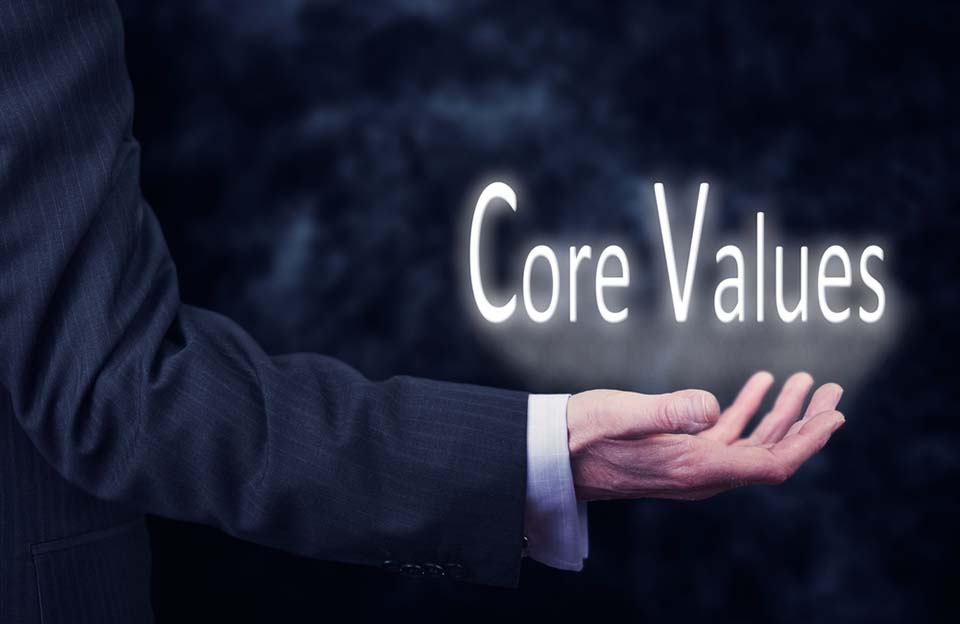 We live in a constantly changing world where ideas and values are being constantly criticized and examined under the microscope. Most countries of the developed world share some common things about what is good, ethical, and important. Our priorities determine our lifestyle and even the way we do business. So what are the hot topics that our society cares about the most? Below, the most crucial values that concern today’s people are being discussed.

Lisa BrownStats Gate
As of November 26, 2022, Guillaume Pousaz was the wealthiest man in Switzerland, with an estimated net worth of 23.0 billion...