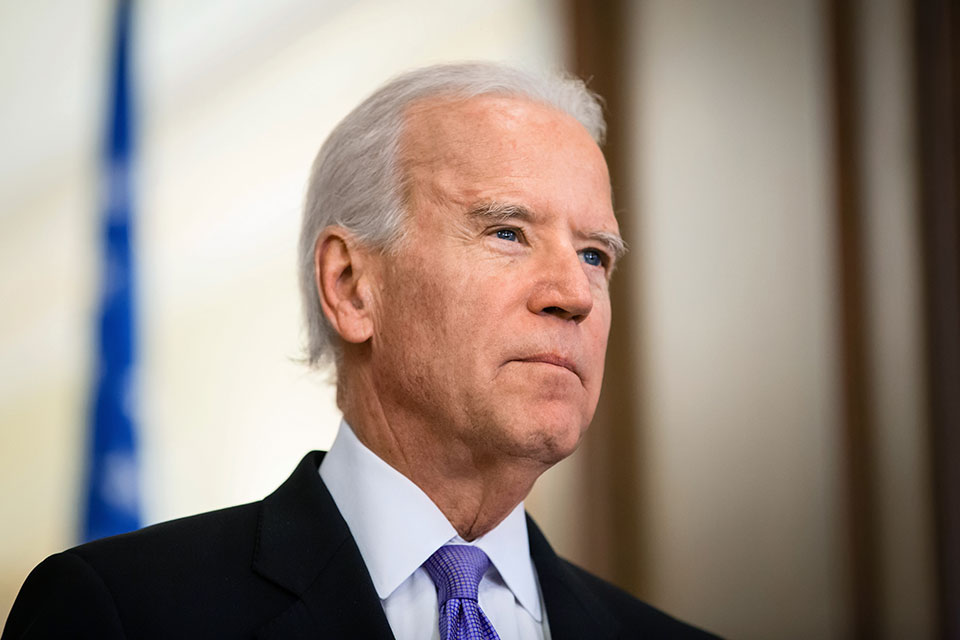 The entire Western World and roughly half of the United States breathed a sigh of relief when Joe Biden was inaugurated as US President earlier this year. After four years of narcissistic leadership when facts were fungible and truth an irrelevance, it was a moment of hope.

Hope that leadership based on sycophancy, arrogance and bullying had given way to leadership based on trust, compassion and empathy. Hope that those world leaders who had been tempted to mirror some of the behaviours of Biden’s predecessor would now move away from a combative, ‘us versus them’ leadership style to one that was focused on working with others to achieve clear outcomes for the good of their people and their nation.

Hope that the era of what I like to call ‘Tribal Leadership’ was over, or at least was going out of fashion.

Although early days, there are few signs of it abating in the world of politics. President Biden’s first major piece of legislation, the ‘America Rescue Plan’, only passed through Congress with the aid of Kamala Harris’ veto. Every single Republican in both houses voted against it. UK politics has never been more tribal – or disingenuous. And tribalism, which has always been rife in Australian politics, is even more so at the moment with State Premiers relishing their newfound power to close borders and order lockdowns.

What we business leaders need to do is to watch our political peers, learn from them and do our very best to do the exact opposite.

Too many politicians are elected through a combination of baseless hope and flag waving, or by playing on our evolutionary desire to form tribes and look for ‘others’. Sometimes both. They have also learnt that electorates prefer simple lies over complicated truths. None of this works in the world of business.

In business, we need leaders whose interests are aligned to those of their people, who empathise and tell the truth, who work to break down the tribal walls that appear every organisation. Leaders who build bridges rather than walls. Leaders who realise the power of cooperation and teamwork.

I would like to share with you some of the insight I have gleaned from running leadership and leading change workshops for the Henley Business School and clients worldwide.

21st Century leaders know that success is only possible if their people are ready, willing and able to embrace change. The ability to do this is the greatest gift that any leader can give their people – it is the key skill we all need to be successful and content at work and in life.

21st Century leaders give their people the power to change.

Campbell Macpherson is a sought-after speaker and international business adviser on leadership, strategy and change. He is an Anglicised Australian based in the UK and can be found wherever his clients need him to be. Campbell is an Executive Fellow of Henley Business School and author. His first book, The Change Catalyst (Wiley 2017), won 2018 Business Book of the Year in London. His latest book, The Power to Change: How to Harness Change to Make it Work for You (Kogan Page 2020) was a Highly Commended Runner-Up in the 2021 Business Book Awards and is available from Amazon US & UK and Booktopia in Australia. More information about Campbell can be found Here.