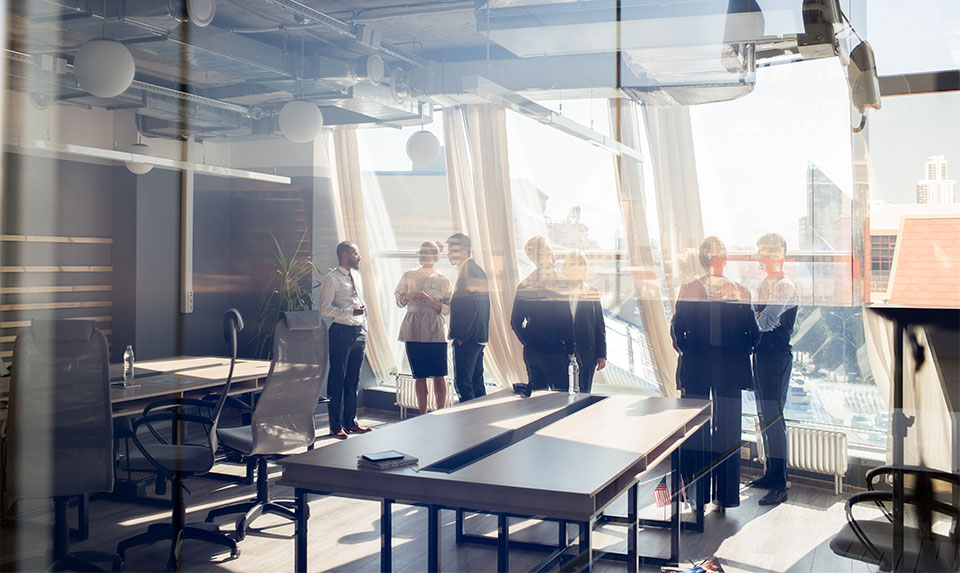 Did you ever have a boss who overly recited corny slogans? Perhaps outdated clichés? If so, you experienced plenty of awkward moments. It’s a well-known fact, this type of communication makes leaders sound foolish. That’s why authentic communication is one of the most essential skills an executive should improve.

Fortunately for us, there are times when we can learn what NOT to do from someone else’s disaster. A few years ago, I had the unfortunate experience of sitting through a thought leader’s presentation. His whole speech was one cliché after another.

He began by saying, “Let me tell you all something fundamental. It starts with why.” As he continued, I realized he was copying an influential, popular author. The excitement of the crowd quickly turned into embarrassment.

Line after line, the hits just kept coming. The barrage of catchphrases was slowly transforming the room into a chamber of mortification. By the time he had finished his introduction, the speaker had lost all credibility.

If he can make a room full of professional’s skin crawl, so can you. Let’s avoid that from happening by learning from his mistakes. His catastrophic errors were: failing to research his audience, not presenting authentic content, and overusing cliches.

As a leader, you do not have the luxury of making these types of blunders.

If you want to communicate more authentically and lead more effectively, do the exact opposite of the speaker mentioned above: research your audience, present authentic content, and avoid overusing clichés.

The first major mistake that the speaker made was walking into the arena without knowing anything about his audience. There is nothing more condescending than speaking to a group of subject matter experts as if they were elementary school children.

The group in the scenario consisted of well-read academics who spend their time studying the books he was reciting. It was as if he cut and pasted a bunch of leadership quotes and hoped no one would notice that it wasn’t his material. People saw right through him, and the insincere dialogue created a barrier. A little preparation could have prevented this mishap from occurring.

When you research your audience, you set yourself up for success by building a communication bridge. To create this bridge, consider the audiences’ education level, cultural background, maturity, and attitude toward the subject. These are the bricks you can use to customize your content and meet their personal needs. People open up to your message because you speak in a manner in which they identify. Ultimately, customization prevents barriers and keeps your people engaged in what you are saying.

If your motive changes from communicating your vision to appeasing the crowd, you have fallen off track. Many orators alter their message due to fear of losing popularity; some leaders rely on clichés to keep the masses entertained. This ploy will only work to detract from your points.

The problem with most canned slogans is they are not your original work. Someone else coined them, and like the before-mentioned speaker failed to realize, people can easily spot it. In reality, when you use played-out catchphrases, you become an echo chamber parroting another thought leader’s voice, and your opinion is absent. That’s why, as a leader, it’s essential to have your voice shine throughout your presentations.

Thus, when tempted to fire a punchline across the room, you should refrain. Instead, deliver a well-thought-out response and lead your people with the authenticity they deserve.

Every once in a while, some brilliant ideas deserve revisiting. Most people are not opposed to speakers using a power phrase or buzzword in dialogue to add to the effect. There are times when this tactic works. However, most people are opposed to the mindless recitation of punchlines or insincere slogans. Your people deserve better. They deserve the best of you.

What’s more, clichés become a natural form of communication after using them too often. They creep their way into your lexicon, and at every meeting, you break out the most reliable with predictability and thoughtlessness.

It’s ok; we all have blind spots. One tip to improve your communication is to poll your most trusted agents to list the most annoying phrases you use. I recommend transferring that list to your smartphone and glancing at it periodically to assist you in deliberately erasing those sayings for good. After all, it’s up to you to set the example for the people you lead.

I leave you with this final thought. When you drop the cliches and lead with authentic communication, you maximize your leadership potential while avoiding sounding foolish.

tweet
share on Facebookshare on Twittershare on Pinterestshare on LinkedInshare on Redditshare on VKontakteshare on Email
Ernest R. TwiggFebruary 1, 2021

Ernest R. Twigg is an award-winning senior executive advisor, author, and speaker at 1st Battalion, 11th Marines. He leads 850 employees and has consulted c-suites across industries to unleash the leadership potential in their employees. Ernest's insight is sought after and is codified in his book "A Leader Provides" and various magazine articles that transcribes military leadership into private-sector gains. Ernest lives in California, where he spends his days playing chess and studying human performance, neuroscience, and leadership. Ernest R. Twigg is an opinion columnist for the CEOWORLD magazine. Follow him on LinkedIn.
view all posts

How to Foster a Culture of Communication in Your Organization

Rhett PowerCEO Insider
As you move up the hierarchy in an organization, you become less involved in the day-to-day operations, including communicating with...

The importance of the emotional intelligence for leaders

Riccardo PandiniCEO Insider
I have always wondered if a person is born a leader or becomes one. The answer is complex, but putting...