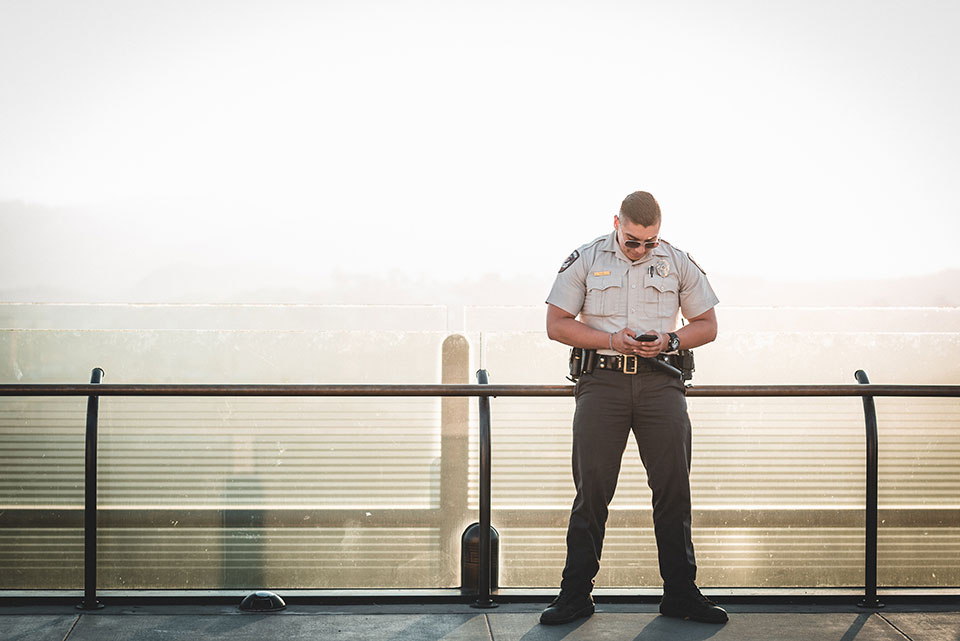 I started at the tech company Rackspace when I was twenty years old. I was thirty when I resigned. I had trained countless people and served our customers well. And in one terrible instant, it felt like none of that mattered, and the CEO was ready to have security unceremoniously walk me out of the building.

We all carry wounds from painful parts of our career, but I will tell you straight up, the events leading up to that moment made for one of the biggest wounds of my career.

So many people don’t think of this as a core value but rather something that managers and human resources handle. But they are absolutely wrong. The way you act when someone resigns or gets fired sends as much of a signal to the entire company as your most cherished traditions. I would say it sends a stronger message. Here’s why.

Companies worry about employees going to work for a competitor and giving away the secret sauce or handing over all their customers. As soon as they learn an employee is leaving to go to a competitor, they call security, who hovers over the employee while they pack a box with their personal belongings and then escorts them to the front door. No hugging former coworkers, no tipping the barista in the lobby, just go directly to the parking lot. The only lasting sign they ever worked there will be the guard’s boot print on their butt.

I speak from experience. As I mentioned, after working at Rackspace for ten years, I was almost given the heave-ho in this undignified way. When I turned in my resignation letter to my boss Michael, he came to my desk and asked to speak with me in a conference room. His flustered, stressed face told me something was bothering him.

He told me that somehow the message of me leaving had gotten mixed up at the top. He asked me if I was going to work for a competitor. I told him no and showed him my offer letter from the startup I would be working for.

He then told me that he didn’t know how it had happened, but something had gone wrong. Our CEO had apparently got confused and thought I was going to a competing company. Then he had called the Rackspace security team and told them to have security escort me out of the building.

The only reason it didn’t happen was because the right person intercepted the message and started a fight so they couldn’t walk me out. She had to pull our COO Mark Roenigk out of a meeting to get the order stopped.

This draconian practice operates out of anger and hurtfulness. Treat your future ex-employee with dignity and respect. Give them the opportunity to say their goodbyes, then send them home with two weeks’ pay. If they were planning on stealing your secret sauce or all your customers, they’ve already done it anyway.

If you treat someone harshly when they leave, everyone in the company thinks, “That’s how I’ll be treated when I leave because that’s how we treat people.”

How you treat an employee when they leave the company can have one of two results: you will create an army of cheerleaders who tell everyone what an amazing company they worked for or an army of shit-talkers who can’t wait to tell everyone how petty and classless you are.

I would like to boldly propose that every single company adopt this last core value:

Allow people to leave with dignity.

Allowing people to leave with dignity and respect is one of the greatest parting gifts you can give them. It’s better than a going away party or a gold watch. And there is a right way and a wrong way to do it. And before I tell you the stories of how I came across this core value, let me share another insight with you.

Every person wants to hear these three basic things when they leave:

It’s that simple, and while it can be hard in practice, I promise you the effort is worth it. You’ll not only create goodwill with the employees leaving your workplace, but you’ll also create cheerleaders within the remaining team members.

The Core Value You Didn’t Know You Needed

The awkwardness of employees leaving gets played out throughout the entire world every day. Many have no training on how to do it well, so a lot of times it feels like a bad dating break-up rather than conscious uncoupling—full of strong emotions, both good and bad. Some companies feel betrayed, others act like you’ve abandoned them. Not to mention the many exits that happen under the cloud of discord. But, it doesn’t have to be this way.

There are very few principles that I believe every company should have that are the same, but this is one of my exceptions. It’s so important that I would argue it is the core value that you didn’t know you needed. When an employee leaves, make sure they know you’re sorry they’re leaving, their contribution mattered, and you appreciate the time they spent with you. Treat outgoing employees with the same respect you gave them during the days they dedicated to your company. 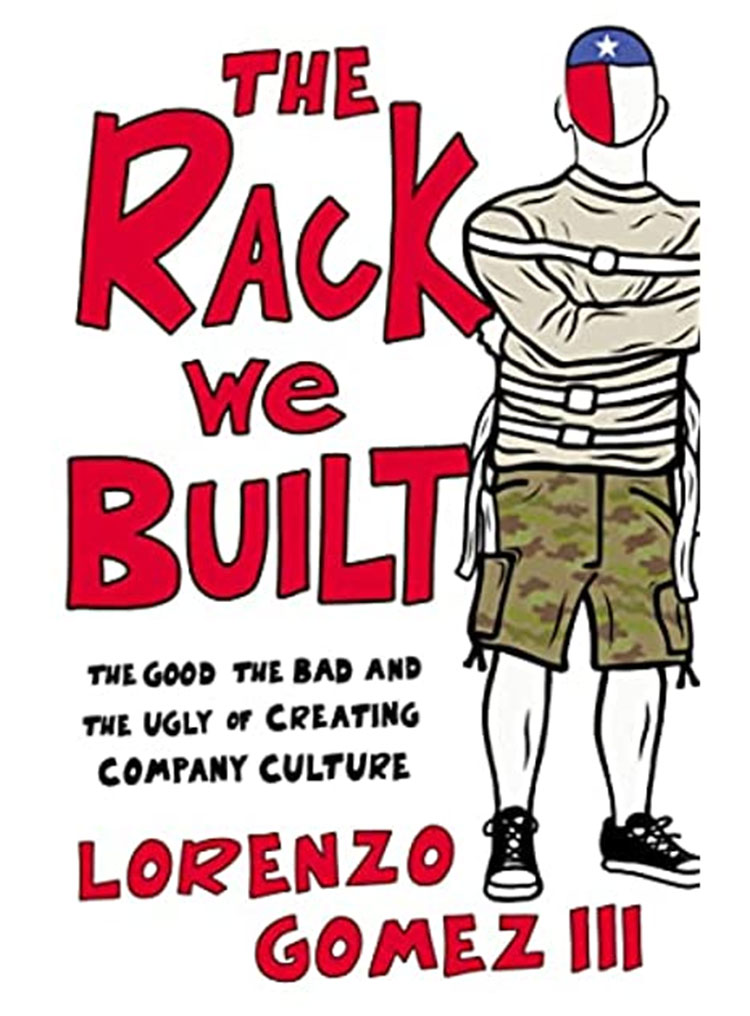 Written by Lorenzo Gomez. For more advice on treating employees with respect, you can find The Rack We Built on Amazon.

Lorenzo Gomez was one of the first one-hundred employees hired at Rackspace. During his nine years there, he served as a team leader and senior manager, pioneered the account manager/business development consultant split, and finished as a director of project management. As one of the leaders in creating San Antonio’s tech scene, Lorenzo deployed the principles he learned at Rackspace as CEO of Geekdom and chairman of the 80/20 Foundation. In addition to his work, Lorenzo has authored two Amazon bestsellers: The Cilantro Diaries in 2017 and Tafolla Toro in 2019. He is also the author of a book titled "The Rack We Built: The Good, The Bad, and the Ugly of Creating Company Culture." Lorenzo Gomez is an opinion columnist for the CEOWORLD magazine. Follow him on LinkedIn.
view all posts 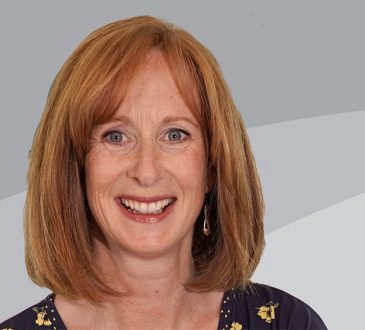 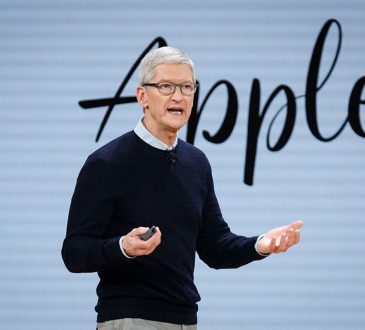 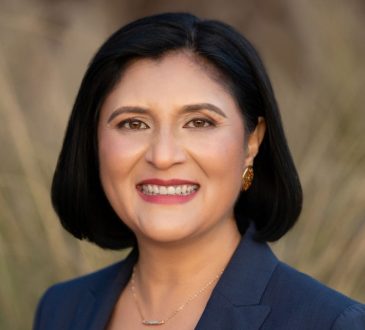 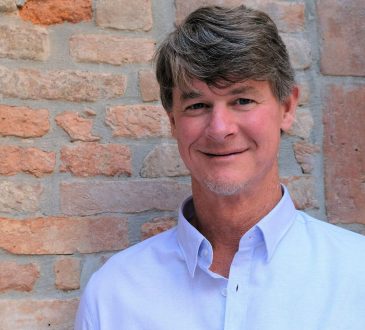