Lorenzo Gomez was one of the first one-hundred employees hired at Rackspace. During his nine years there, he served as a team leader and senior manager, pioneered the account manager/business development consultant split, and finished as a director of project management. As one of the leaders in creating San Antonio’s tech scene, Lorenzo deployed the principles he learned at Rackspace as CEO of Geekdom and chairman of the 80/20 Foundation. In addition to his work, Lorenzo has authored two Amazon bestsellers: The Cilantro Diaries in 2017 and Tafolla Toro in 2019. He is also the author of a book titled "The Rack We Built: The Good, The Bad, and the Ugly of Creating Company Culture." Lorenzo Gomez is an opinion columnist for the CEOWORLD magazine. Follow him on LinkedIn. 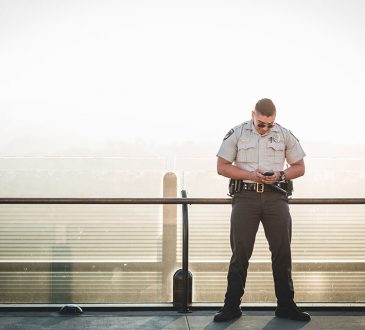 Lorenzo GomezCEO Insider
I started at the tech company Rackspace when I was twenty years old. I was thirty when I resigned. I had trained countless people and served our customers well. And in one terrible instant, it felt like none of that mattered, and the CEO was ready to have security unceremoniously...