CEOWORLD magazine - Top Stories - CEO Insider - From Bubble Bursts to Recessions, This CEO Advises How to Overcome Time Without Business 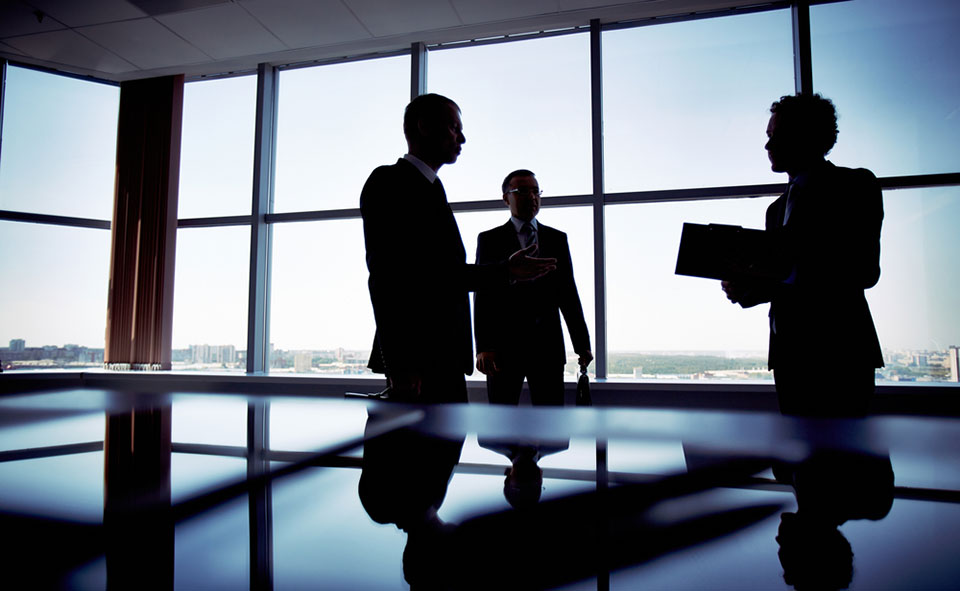 As a career-long serial entrepreneur, I’m used to leading through uncertainty. My first technology start-up crashed during the dotcom bubble burst and I financially turned around a company during the Great Recession. We’ve been through unpredictable times before, but 2020 is a particularly turbulent year for entrepreneurs and small businesses. With a pandemic, an upcoming contentious US election, and the potential for a severe recession, these next few months will be a make or break point for small businesses around the United States.

To keep the lights on, business owners need to be forward-thinking and constantly adjust their plans to today’s shifting, erratic environment. When it comes to facing business uncertainty, here’s my 2020 playbook for survival and success.

Strategically Plan for a Worst-Case Scenario

In the beginning of my entrepreneurial life, I founded a daring company called WebBrix, a first-of-its-kind physical presence for commerce company that was clearly ahead of its time. While the company was set to have a hockey stick trajectory, we were one of many businesses impacted by the dotcom bubble burst. Companies were hesitant to work with us and investors wanted to stay away from anything involving the internet. While our funds were drying out, I was a young, idealistic president. I was blinded by my dream, rather than our reality. We ran out of money and WebBrix did not survive the burst. Had I been more grounded in my planning, this company could have been a leader in the ecommerce space.

Fast forward nearly two decades later, when I built my 2020 plan for my Virtual Reality/Augmented Reality platform company, The Glimpse Group, I accounted for many “negative scenarios.” I like to be prepared, but I never expected to be in a situation in which my company would encounter almost three months of zero new bookings.

As the pandemic started taking hold, I understood that it was very likely that Glimpse’s operations would not continue as normal and I worked with my CFO to strategically plan for a scenario in which our company would survive if we faced sustained periods without additional revenues. Instead of cutting our number of employees, we implemented staff-wide pay reductions for 3 months. While our staff was hurt by the news, ultimately they understood it was a temporary measure taken to ensure job security for all.

As a business leader, you must take into account all potential alternatives and be prudent in decision-making. It is not just about survival — it’s about taking responsibility for the business, the people you lead, and all the stakeholders involved.

Making game time adjustments and continuous reassessments are integral for small business survival. During uncertain times like these, planning for more than six months at a time is a wasted effort

Reassess Your Priorities and Operate Lean

Unfortunately, small businesses don’t have the luxury of maintaining full-scale operations during long periods of declining business. That being said, it is essential to hone in on the steps that are needed to ensure your business stays afloat for the next six months.

Begin by asking these questions:

As for reducing expenses, know which costs are must-haves. Identify the aspects of your business where the costs outweigh the benefits. During the peak of the 2008 financial crisis, I was hired as the COO and CFO of Sunrise Telecom, a telecom test and measurement company. My objective was to turn the company around and prevent the company from going bankrupt.

The company was quickly burning through its cash reserves and was struggling to keep the business afloat. After many late nights crunching numbers and identifying areas of overspending, I decided the best move was a company restructure. We made the difficult decision to shut down several international locations. These distant locations were expensive and of no strategic value for our long-term goal. By closing locations or selling them to our distributors, we increased our ability to survive. Over the next 12 months we turned the company around into a cash flow generating company that was in a position to start investing in its growth drivers.

Understanding what is non-critical for success is the decisive factor that makes or breaks a small business’s future.

Maintain a Balance Between Optimism and Being Conservative

While it is extremely frustrating to pivot, business owners must maintain an optimistic mentality. A good starting point would be to focus on the silver linings during these tough economic storms.

At the same time, one cannot be blinded by reckless hope. Now is the time to be critical. There is a distinct difference between conservatism and pessimism. Pessimism means expecting the worst. Conservatism means monitoring risks while keeping a keen eye on the rewards.

The key here is to find the right balance between optimism and conservatism. You have to drive your team members’ enthusiasm by constantly keeping the opportunities in view. By remaining optimistic, we as business leaders prevent others around us from falling into a vicious cycle of demotivation.
Moving Forward

Being a CEO in 2020 feels like a bad dream. At the end of the day, it is all about the mindset. As business leaders, we need to be strategic, lean, and focused on continuously bringing value to our clients. Constantly remind yourself of the reasons you chose to become an entrepreneur. And don’t stop following your passion — this is the engine of your success.

Have you read?
Most Startup Friendly Countries.
Countries With The Best Quality of Life.
Best Countries For Adventure Tourism.
World’s Best Countries To Retire.

CEOWORLD magazine - Top Stories - CEO Insider - From Bubble Bursts to Recessions, This CEO Advises How to Overcome Time Without Business

tweet
share on Facebookshare on Twittershare on Pinterestshare on LinkedInshare on Redditshare on VKontakteshare on Email
Lyron BentovimOctober 2, 2020