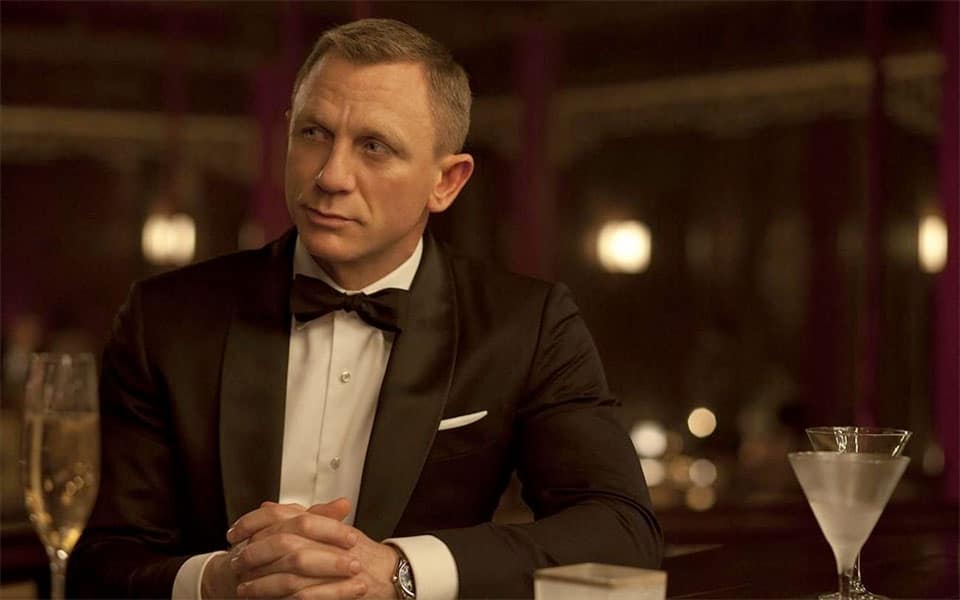 It is true that some people started building their professional lives from scratch. Others started from even lower. The definition of their starting point is the “bottom”. There are times when this impersonal, dangerous, and nightmarish noun can with a little luck and a lot of patience develop into a personal, harmless, and dreamy success.

Definitely, living on the streets is a traumatic experience that can damage a person’s physical and emotional health, but these successful people did not let the misfortunes stand in the way of their accomplishments. The list below includes some successful people who started their career as a homeless: