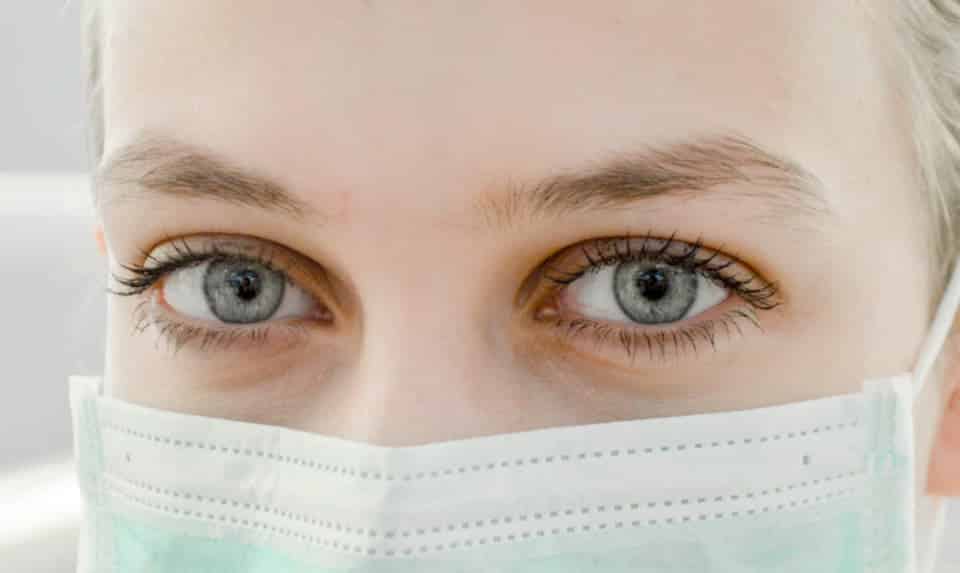 As the world battles with one of the worst pandemics that have affected the world through the ages, the thought often comes to mind about the very nature of such pandemics to occur in the first place. Many schools of thought simply perceive them as a sort of “reset buttons”, restoring order in a world full of increasing chaos. As such, there have been many pandemics, i.e., epidemics on a truly large scale that have occurred around the world at various stages of human history, and have altered the chain of events in history for good or for worse. Some of them have been forces of nature, while others, like the COVID-19 of today, have been purely a byproduct of human interference with nature. Here is a list of the top 8 pandemics the world has gone through. 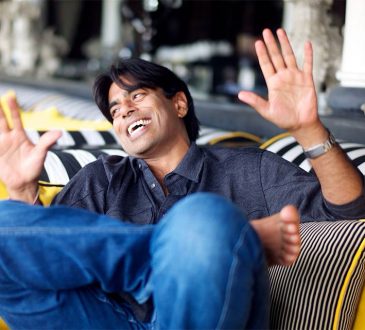 5 Questions to a Drama-Free Workplace: Developing Emotional Mastery within your Team

Shasheen ShahC-Suite Lifestyle
As a leader, you know that employees that are happy are typically more innovative, resourceful, and ultimately contribute to the... Learn about Fashion! Read these 5 Books and know what you should know

Sophie IrelandC-Suite Lifestyle
It was only in 2017 that I started exploring the world of books seriously. Before that, I was just about... How To Stay Healthy While Studying Abroad

Alexandra DimitropoulouC-Suite Lifestyle
If you think that studying abroad is a long vacation, then you are being short-sighted. There is too much money... 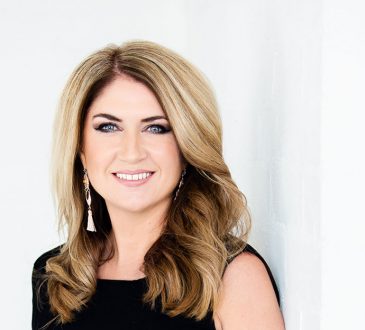 The Great Resignation- Could Gratitude in the workplace hold the key?

Renée GiarrussoC-Suite Lifestyle
It’s being called by many names, but the Great Resignation is sparking a very different response depending on how you... 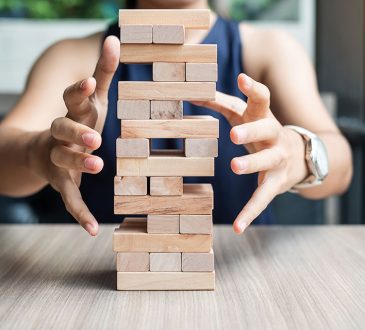 Hamish ThomsonC-Suite Lifestyle
I have dedicated an entire chapter in my leadership book pertaining to this very subject. It’s title; Constant Dissatisfaction. It...