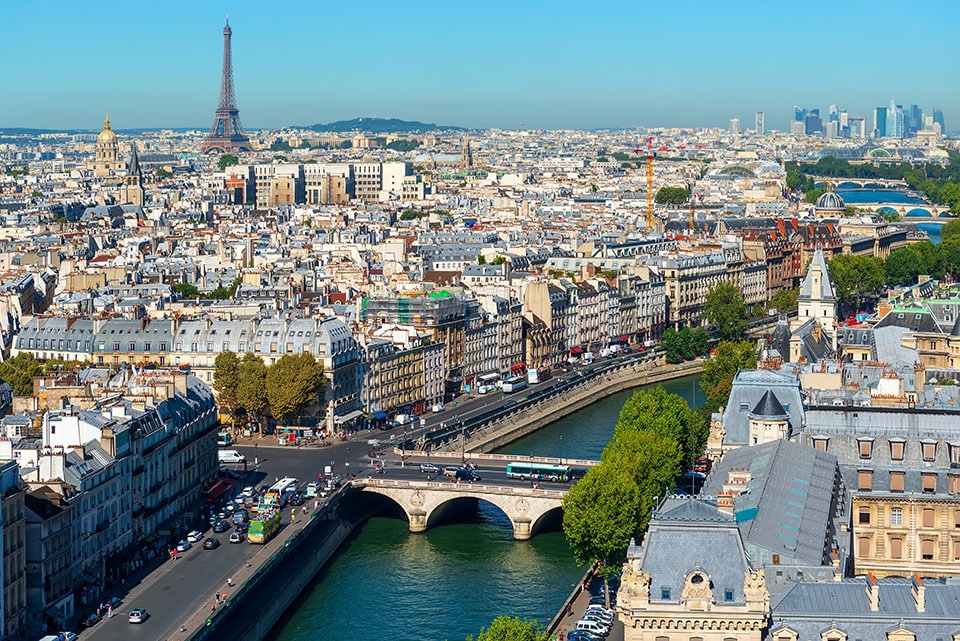 Paris  ranked No. 1 on the list and was rated as the rudest by 36% of survey-takers, followed by London with 18% of respondents. Rankings were determined by an online survey conducted from September to December 2019.

Budapest came in No. 3 with 17.5% of people saying the city was the rudest. Vienna and Amsterdam rounded out the top five.

And does this mean everyone who lives in these five cities is totally uncivil?
Of course not.

But you’re likely to encounter more questionable manners here than in, say, Saint Petersburg, Helsinki, Madrid, and Athens — at least based on this particular opinion report from CEOWORLD magazine.

Prague was listed in the 6th rudest city in Europe. Birmingham in the United Kingdom sits close behind at 7. The most polite city? Not Rome, but Saint Petersburg in Russia, according to respondents. Helsinki tied with Madrid, as second-most polite.

These are the rudest cities In Europe, 2020

tweet
share on Facebookshare on Twittershare on Pinterestshare on LinkedInshare on Redditshare on VKontakteshare on Email
Ryan MillerJanuary 13, 2020