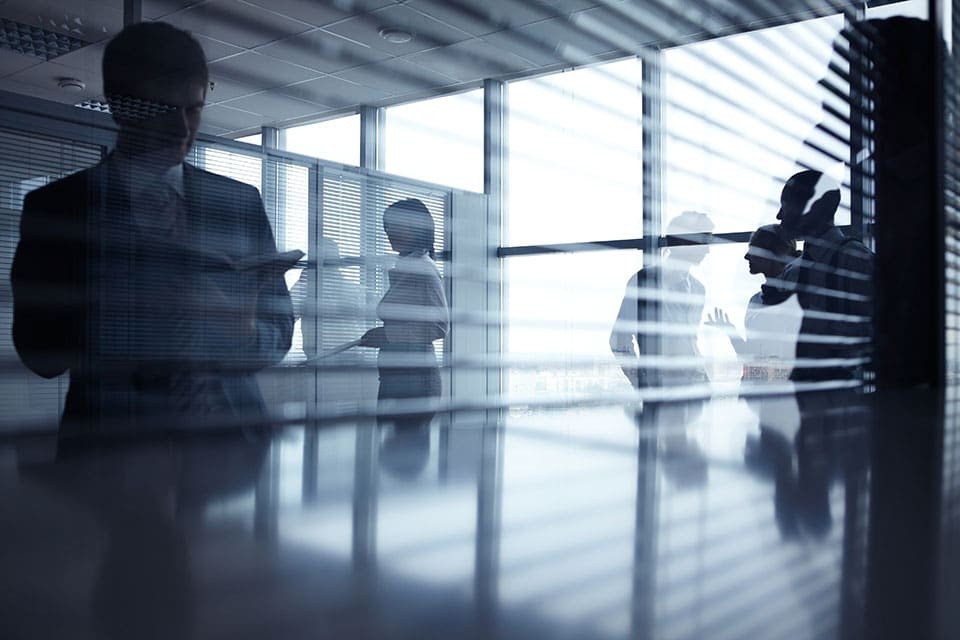 Communicating with your employees, engaging them, and having them work together to execute the company’s business strategy in 2020 will require embracing the following three truths:

When you consider the failure rate of organizational strategic initiatives (65% – 90% depending on what research you’re looking at), most of them can be traced in one way or another to communication that either lacked clarity or failed to inspire employee buy-in. That’s why these three truths matter. Let’s look at them one at a time.

Effective communication to your employees is 100% your responsibility.

When I was in junior high school, I was asked to fill-in as the third leg on our undefeated one-mile relay team. Having practiced it many times, I looked forward to the opportunity. After taking the baton, I started in second place and eventually took the lead. Our anchor leg was the fastest kid in the city. No way we could lose. As I passed the baton to him, I felt a brief moment of excitement, until the unthinkable happened. The baton dropped to the ground. So much for our undefeated season.  I was devastated.  (It still stings). After the race, I was searching for answers as to how this may have happened. The coach wasn’t bashful about offering me some clarity, stating in no uncertain terms that it was my fault.  “You should never let go of the baton until you’re certain the receiver has grasped it,” he said. While it’s a moment I would love to have back, it came to serve as the greatest lesson in leadership communication I have ever received. Don’t ever just assume your employees have grasped your message as intended.  Be sure. Only then should you feel free to let them run with it.

Employees Look to Their Fellow Employees

According to the 2019 Edelman Trust Barometer, an employee’s number one source of company info and what it means comes from fellow employees. Why?  Because it’s who they trust the most. Other than an academic/company subject matter expert, employees trust people like themselves and other employees more than the CEO and even more than the company’s board of directors.

Here’s a look at how early this starts.  About 25 years ago, when my daughter Taylor was four, there was a Halloween party at her childcare center. As usual, I picked her up at the end of the day. The director came out with a big smile on her face and said, “You’ve got to hear what happened at our Halloween party.”   Turns out, they gathered 20-25 kids in a single room, with decorations, music, treats, etc. To add to the festivities, they invited a “witch” to “entertain” the kids. Apparently, the witch looked a little too authentic for some of the preschoolers, so when she arrived, many of the children got really scared and began to cry.  The teachers tried to reassure the class that everything was OK, but the kids weren’t buying it.  The crying spread like wildfire.  At that point, my daughter popped up, put both arms above her head, and exclaimed to the class, “It’s Okay! She’s not real!  There’s no need to be afraid.” Within a few moments, the children collected themselves and the party continued as planned.

When I tell this story to audiences and ask them why nearly the whole class became unglued, they will tell me that the first kid to cry sent a signal to everyone else that something wasn’t right.  Because kids look to one another for these kinds of cues, it overtook the whole class. Conversely, while the teachers certainly would have restored order eventually, it undoubtedly happened that much faster when one of their own said, “Everything is okay.”  Your employees look to one another in the same way my daughter’s classmates did on that day. They always have and always will. That said, this is not a problem for a CEO at all. In fact, it’s your greatest opportunity.

I’m hoping that for the CEOs reading this article, gone are the days of the executive retreats where the top brass goes away for three days of strategy meetings, only to return to impart their wisdom down thru the organization with the hope that the plan they concocted is implemented to perfection.  (Hence the 65%-90% failure rate mentioned previously). This is exactly the type of vertical approach that has no place in anyone’s organization in 2020.

If fellow employees are among their most trusted sources, and we are hardwired to look to our peers, then it stands to reason that the most influential person in your organization is not necessarily the person listed highest on the org chart. Identify, engage, and activate the key influencers in your organization, who are often closest to the customer, rich with new ideas to make your company better, and who can communicate horizontally to their peers.  If you want clarity and reassurance that the next great initiative you launch is worthy of being supported and eventually successful, then you will need your people to make that happen.

The Power of Peers

I’ve spent the last decade studying the power of peers in groups and teams.  Most people find studying peer influence and peer advantage (the result of being more selective, strategic, and structured about how we engage our peers) to be unsatisfying.  Largely, because it’s not as simple as pressing a button and getting a desired result. You know better. In 2020, accept the three truths in your role chief communication officer, leverage the power of peers in your organization, and make it everyone’s best year ever.  Happy New Year!

tweet
share on Facebookshare on Twittershare on Pinterestshare on LinkedInshare on Redditshare on VKontakteshare on Email
Leo BottaryDecember 28, 2019