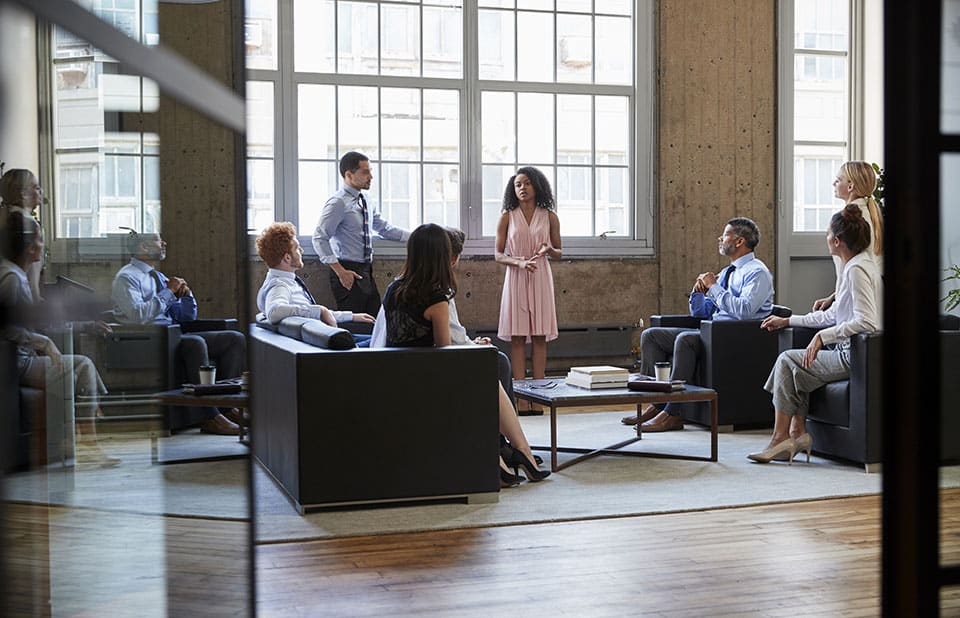 Peter Drucker once stated that “culture eats strategy for breakfast.”  I couldn’t agree more! As someone who has built a business and advises others on how to do the same, I have learned many valuable lessons about the importance of culture and how, whether good or bad, corporate culture has a direct impact on the health of an organization.

A 2017 article on Inc.com highlighted some of the benefits of a people-first culture. According to the article, culture-driven organizations experience the following:

In addition to these benefits above, an article in the Harvard Business Review states that employees that are engaged and inspired and more than two-times likely to recommend their company to friends for employment and those friends are three times more likely to be hired and to stay at the organization.

In my experience, many organizations give lip service to a strong corporate culture that puts their people first, but far fewer live it out on a daily basis.  And while it is the responsibility of leadership to build that culture, the reality is everyone has a role to play.

When speaking of building a corporate culture, Glen Jackson, co-founder of Jackson Spalding in Atlanta and author of Preeeminence, What It Means and How to Sustain It, says “The leader is not the culture, everyone is. Culture thrives when the word is not used all the time but is lived out and exemplified effortlessly, every day, as folks actualize their potential and have large and small bonding traditions that create a true esprit des corps with everyone. Their light shines brightly externally and the cultural DNA permeates internally. While he is correct in stating that all employees have a role, the role of leadership in creating this approach is crucial.

The antithesis to what Jackson states are those leaders that speak this way, but act differently.  I have seen numerous leaders who speak about their focus on building a strong people-focused culture and at the same time demean them in meetings, pass by them in the hallways with no acknowledgement of their presence, refer to employees as assets or resources, and demand that they be available late into the night and on weekends. These actions are detrimental to any organization and turn the idea of culture into a running joke.

In order for organizations to build a people-first culture, it must start there. With their people.  Employees are not assets or resources; they feel, they have bad days, they have ideas, make mistakes, have emotions and the list goes on. Any organization that fails to see the humanity in their employees will never truly achieve a people-first organization. 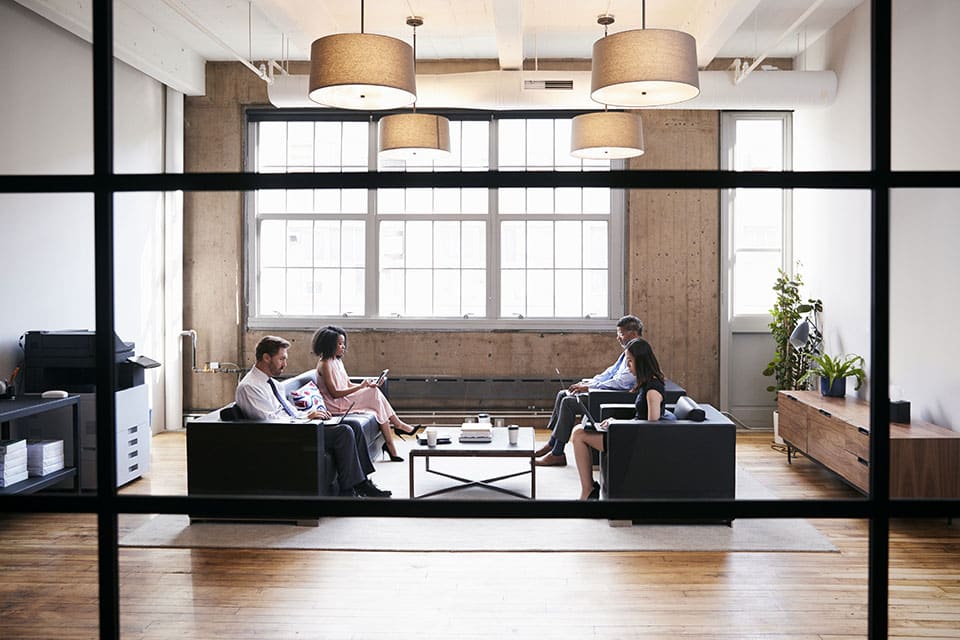 Given that people are the starting point, here are a few other things that need to be considered in order to create a people-first culture and make them feel like humans and not resources.

I often used to tell our management team at my first agency, that we are in the “people business.”  I meant our people. We needed to create a culture where they felt valued, appreciated and we recognized for their efforts.  If we succeeded, we would succeed with our clients.

As humans, we all have a desire to be valued and appreciated. This goes for our professions as well. Organizations that want to succeed need to build long-lasting cultures that value their people and put them ahead of their strategy.

For those who are planning their next business trip, here are the best hotels for business travelers to stay in Prague. Munich. Rio De Janeiro. Mexico City. Chicago. Las Vegas. Maui, Hawaii. Oahu, Hawaii. and San Francisco.

Carlos Hidalgo is an author, keynote speaker and CEO. He and his wife Susanne have four grown children and have lived in Colorado Springs, CO since 2010. Carlos Hidalgo is an opinion columnist for the CEOWORLD magazine. You can follow Carlos on Twitter @cahidalgo.
view all posts

Leo BottaryCEO InsiderJanuary 19, 2021
You won't find this APP on your phone (at least not yet). This APP is an acronym for Accountability, Productivity,...

Four Office Trends CEOs Should Have on Their Radars in 2021

James WuCEO InsiderJanuary 15, 2021
In 2021, CEOs are already hard at work transitioning the workforce back into the office.  Offices will reopen based on...

“Followers” get a bad rap. Here’s why they shouldn’t.

Chan KungCEO InsiderJanuary 5, 2021
Wargame is a commonly used professional method in geopolitical analysis. The main approach of this method is to conduct study...