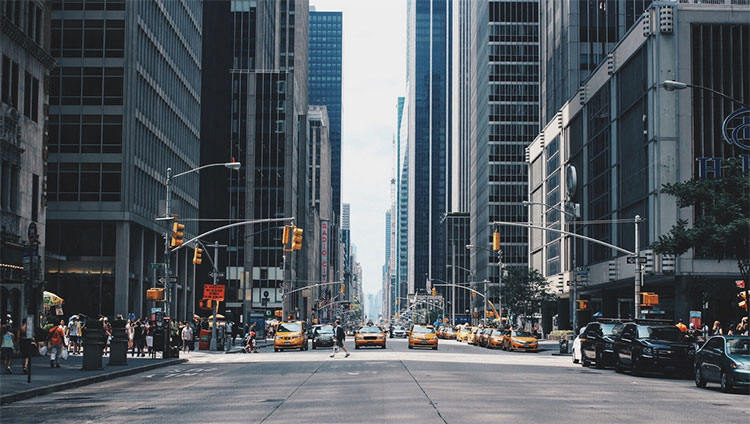 America is currently undergoing its longest economic expansion period ever, with the US now it’s 121st month of GDP growth. Starting in 2009, it’s the longest since records began in 1854, beating the previous record held between March 1991 to March 2001. More recently, this has been attributed to President Trump’s pro-business stance on tax and business regulation, making it a great time to consider a move to the United States.

Foothold America, a company, designed to make it easier to set up a business in the US, has released this E-book detailing everything you need to know regarding starting a business, hiring employees and dealing with the Federal, State and Local levels of government. Below is a handy infographic highlighting some of the key points of the E-book.

Expanding your Business into America.

tweet
share on Facebookshare on Twittershare on Pinterestshare on LinkedInshare on Redditshare on VKontakteshare on Email
Ryan MillerAugust 5, 2019