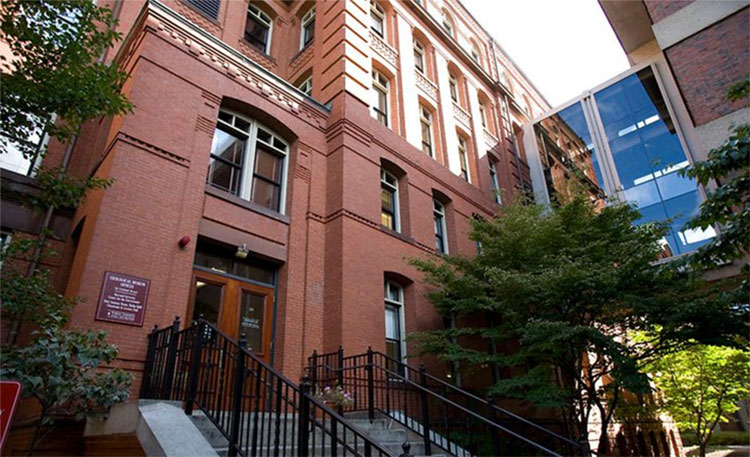 If you think agriculture and environment is all about farming, then you need to think about it once again. There are hundreds of careers other than farming in the agriculture field, like, food science, purchasing, horticulture, landscaping, etc.

This proves that there is a wide scope in this field. If you too are looking for this option to pursue in the United States, then following are the top colleges for agriculture:

tweet
share on Facebookshare on Twittershare on Pinterestshare on LinkedInshare on Redditshare on VKontakteshare on Email
Emma LondonAugust 5, 2019