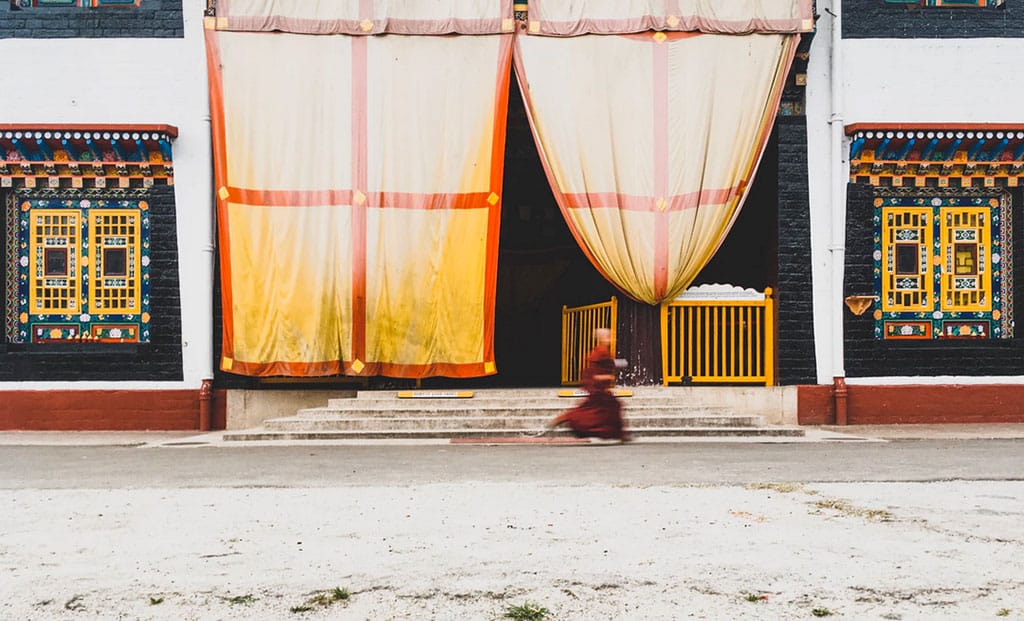 North-East India is probably the most underrated tourist attraction in India. We often hear about the thriving tourism in the rest of the parts of the country; however, when it comes to the North-East region, we infrequently come across discussions.

There is no gainsaying that the North-East region—comprising Sikkim, Arunachal Pradesh, Nagaland, Meghalaya, Tripura, Manipur, Mizoram and Assam—is one of the most beautiful places on this planet and deserves as much attention as any other part of the country. It has some of the most picturesque landscapes, vibrant cultures, humble people, and distinguishable lifestyles.

I have been to the North-East region, particularly Sikkim, and it had been one of the most wonderful travel experiences. While I was there, I felt that people should know more about this side of the country because it has in store for all of us amazing facts which will certainly interest you.

Here are 6 facts about the North-East India which you should know:

Top 10 major hotel companies in the world for 2022

Maria GourtsilidouBusiness Travel
In this article, you will read which hotel companies are leading forces in the global hotel market for 2022. Marriott...

Top 10 filming locations for the James Bond series worth visiting

Maria GourtsilidouBusiness Travel
Many places around the world have become famous because of the shots of famous movies. Visitors rush to visit them...

World’s Most Difficult Visas And Their Process

Aastha MaheshwariBusiness Travel
Nobody in the world likes rejection. But what if we tell you that there is a high chance of facing...