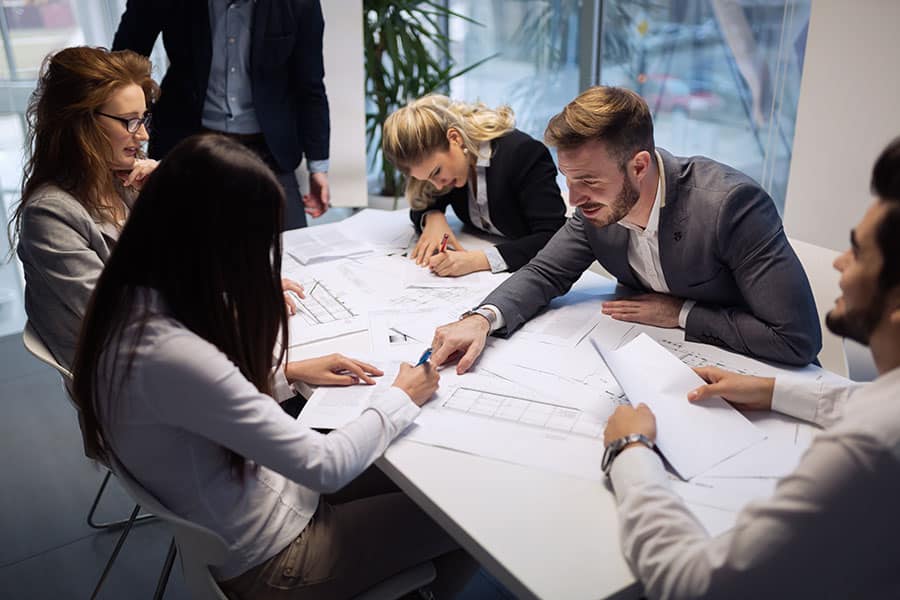 Imagine you have a game-changing idea that goes against the general consensus. Would you be comfortable enough to be honest about it and share it with the group? Or imagine that a customer asks a question and the answer will likely cost you the deal. Do you fib about it just to close the sale?

Fear, uncertainty, and doubt poison your progress, and they’re the biggest reasons that people are tempted to be dishonest. Starting relationships on such shaky ground will only lead to much bigger problems down the road. You could miss out on the next revolutionary concept or lose face with those customers you deceived.

Why Are We Tempted to Be Dishonest?

Honesty has always been a core value for me, with every team I’ve worked with. Communicate early and often, even if you think it’s bad news. What’s worse: Making a problem known upfront, or delaying it (and its solution) for weeks or months so that the aftermath is far worse than it had to be?

The obvious answer is to address it head-on. Why, then, are we so often tempted not to?

There’s no single correct answer, but most often, it’s due to the fear, uncertainty, and doubt. For example, you might disagree with a client about the need for a certain expense. You fear going against the grain and aren’t sure whether it’s worth defending the experience and education behind your viewpoint. It can seem easier to just agree.

Once a customer or business partner realizes you’re being dishonest, however, the relationship begins to erode. They’ll look at every decision you make and wonder whether you’re being truthful this time or whether you’re holding something back again to avoid an uncomfortable conversation.

Within the office, politics and friendships can also stand in the way of blunt honesty. Having to work next to someone every day can make you more inclined to tell them what they want to hear more often than not. It can ease friction in the short term, sure, but it can also put a wall of dishonesty between team members that’s hard to break down.

The Ease of Being Honest

When I was in art school, the most important lesson I learned was the importance of constructive honesty, including how to give and take valid criticism. Not just when giving feedback, but in every aspect of communication. As long as criticism is honest and not petty, it can be important in making employees and your whole team better.

For instance, honesty leads to better solutions. If something isn’t working and an employee doesn’t tell a client or co-worker, then the defective thing gets shipped. Users will try it out, and it will fail. Your team will have to fix it anyway, but the whole episode could cause customers to lose trust in your brand.

When honesty is your company’s guiding principle, these complications don’t occur. Your brand gains the reputation of being more transparent and straightforward than the competition, and your employees will feel free to speak up if they have insightful ideas or different takes on certain problems.

It pays to go above and beyond in honesty and transparency in many ways. You can’t foresee all problems and you can’t promise that nothing will ever change. However, these few tips can help you avoid leaving employees, clients, and stakeholders in the dark:

Some think that leaders need to be infallible to lead, and others realize that people are more willing to follow leaders they can believe in. Showing customers and employees that honesty is your most important policy is the best way to generate that trust.

tweet
share on Facebookshare on Twittershare on Pinterestshare on LinkedInshare on Redditshare on VKontakteshare on Email
Q ManningJune 6, 2019

Q Manning is CEO of Rocksauce Studios, an innovation agency solving big problems with technology. Rocksauce Studios’ goal is to use research and human behavior to build engaging products that people love, whether consumer or internal. Q Manning is an opinion columnist for the CEOWORLD magazine.
view all posts