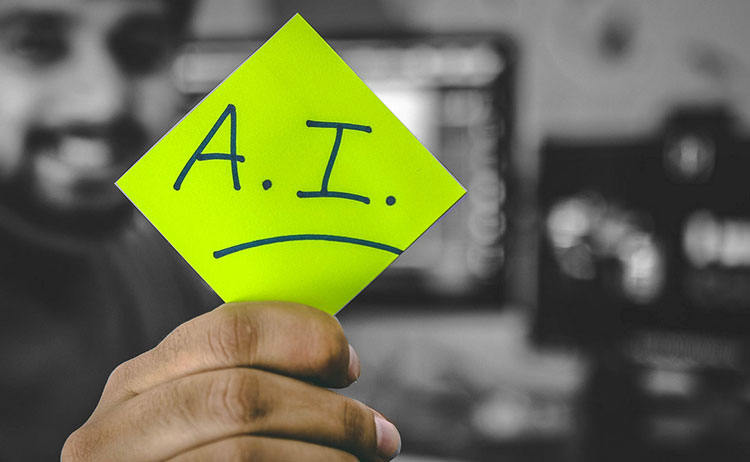 Over the next decades, Artificial Intelligence (AI) innovation will continue at breakneck speeds. Computer performance, robotics, software development efficiency, and the resulting systems will lead to staggering advances. Today’s narrow AI applications already outstrip human performance in specific application areas and these areas will grow until AI equals or exceeds human performance in most areas—at which point it may have morphed into AGI. What does that mean for our future?

Defining AGI: For the purposes of this article, let’s agree that AGI means a computer system which can equal or exceed the mental processes of an average person. I am often asked, “Do you think an AGI will write a symphony, expand on Einstein’s relativity, or solve marital problems?” Invariably the task is an activity that most humans cannot do either. Let’s stick with actions that most people could learn to do.

tweet
share on Facebookshare on Twittershare on Pinterestshare on LinkedInshare on Redditshare on VKontakteshare on Email
Charles J SimonDecember 3, 2018

With the degrees in Electrical Engineering and Computer Science, Charles J Simon has been a founder or CEO in four pioneering technology companies in Silicon Valley and Seattle as well as a stint as a manager at Microsoft. His just-published book, Will Computers Revolt? Preparing for the Future of Artificial Intelligence, incorporates his experience in developing AI software with his development of neurological test equipment. He is also introducing a related youtube channel, “FutureAI”, to expand on his ideas that AGI is coming sooner than most people think and that the time to prepare is now.
view all posts