With the degrees in Electrical Engineering and Computer Science, Charles J Simon has been a founder or CEO in four pioneering technology companies in Silicon Valley and Seattle as well as a stint as a manager at Microsoft. His just-published book, Will Computers Revolt? Preparing for the Future of Artificial Intelligence, incorporates his experience in developing AI software with his development of neurological test equipment. He is also introducing a related youtube channel, “FutureAI”, to expand on his ideas that AGI is coming sooner than most people think and that the time to prepare is now. 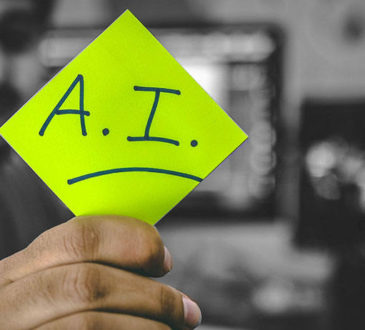