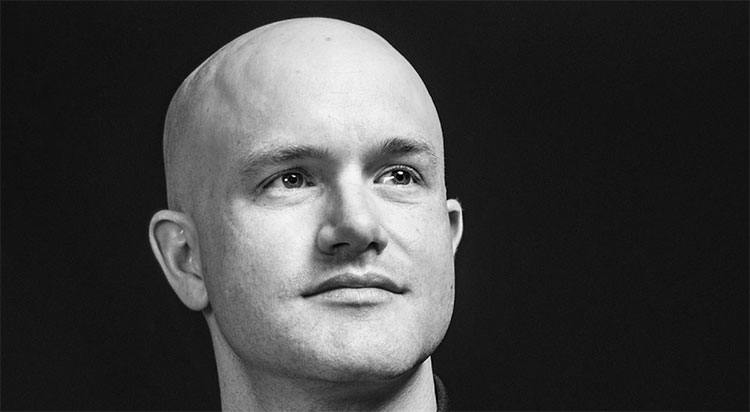 In late October 2018, Coinbase CEO Brian Armstrong oversaw a financing round in which the Crypto Juggernaut he cofounded raised $300 million at a valuation of $8 billion.

At that valuation, Brian Armstrong’s stake in Coinbase is worth an estimated $1.3 billion. Armstrong cofounded Coinbase in 2012.

Coinbase, the go-to exchange for cryptocurrencies like Bitcoin, has more than 20 million users, is extremely profitable and will likely generate $1.3 billion of revenue this year.

With those kind of numbers, Coinbase was able to attract Tiger Global Management to lead its recent investment round, and other big names like Wellington Management and Andreessen Horowitz also participated.

In August 2017, the San Francisco-based company, Coinbase raised $100 million at a valuation of $1.6 billion from six firms, including the prestigious Greylock Partners.

“The companies interested in investing in us know that this is the next wave of tech innovation,” said Asiff Hirji, Coinbase’s President and COO. “This was an opportunistic round. We didn’t have to go out and raise capital.” 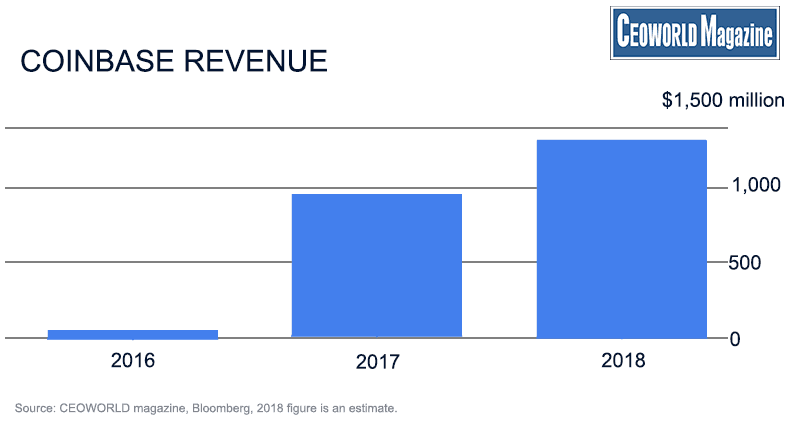