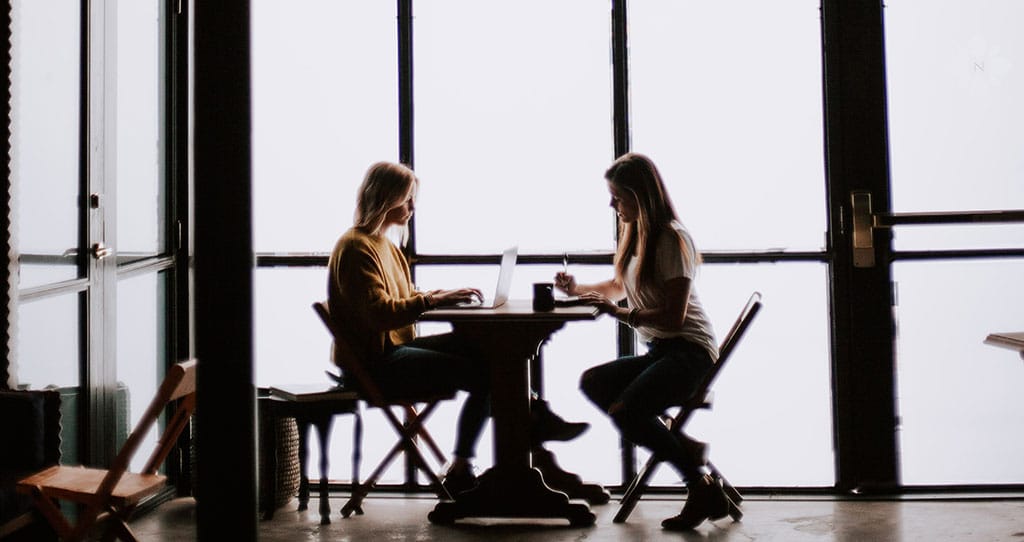 The ranking’s top 10 globally stayed the same as last year, The CEOWORLD magazine reported, with Harvard and Stanford at first and second followed by USKs Cambridge. Launched in 2003, ARWU has been published by the independent higher education consultancy ShanghaiRanking since 2009.

Top 6 Universities in Australia for 2018

tweet
share on Facebookshare on Twittershare on Pinterestshare on LinkedInshare on Redditshare on VKontakteshare on Email
Aimee Lee WebberAugust 17, 2018