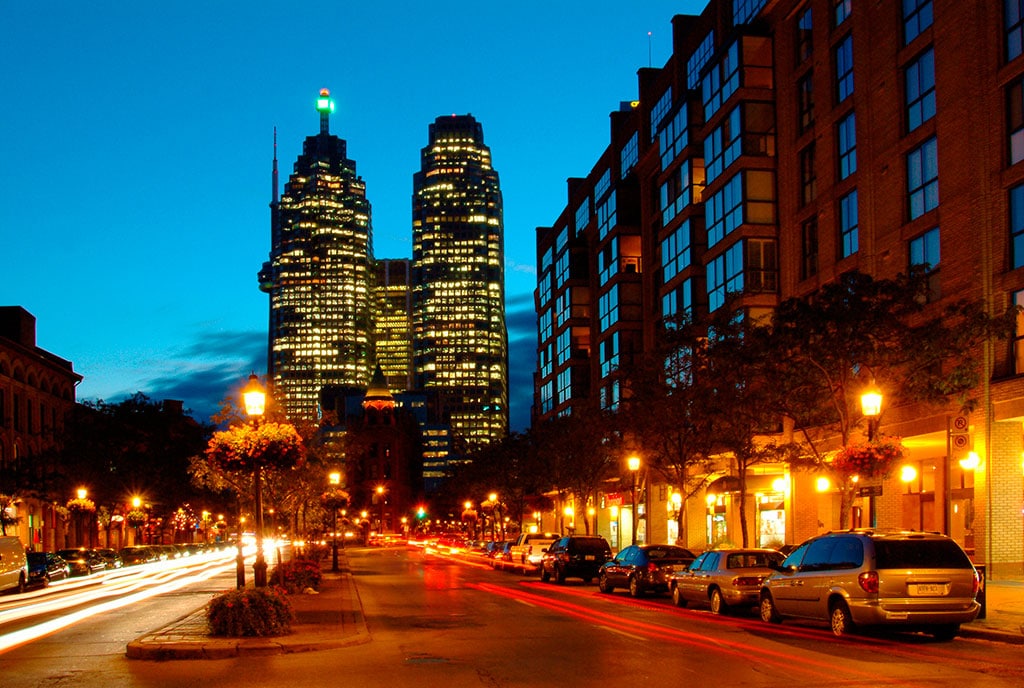 Vienna (Austria) has displaced Melbourne (Australia) as the world’s most liveable city, according to The Global Liveability Index 2018. Melbourne is ranked second, followed by Osaka, Calgary, and Sydney. Australia and Canada both have three cities in the top ten — Melbourne, Sydney, and Adelaide for Australia; Calgary, Vancouver, and Toronto for Canada. Japan also had multiple cities, Osaka and Tokyo, among the ten best.

Out of 140 cities around the world determined the most livable, not one American city made the top 20. Honolulu in Hawaii came closest, ranked No. 23 globally.

The top 10 most liveable cities in the world:

The world’s top 10 most unliveable cities

tweet
share on Facebookshare on Twittershare on Pinterestshare on LinkedInshare on Redditshare on VKontakteshare on Email
Aimee Lee WebberAugust 16, 2018