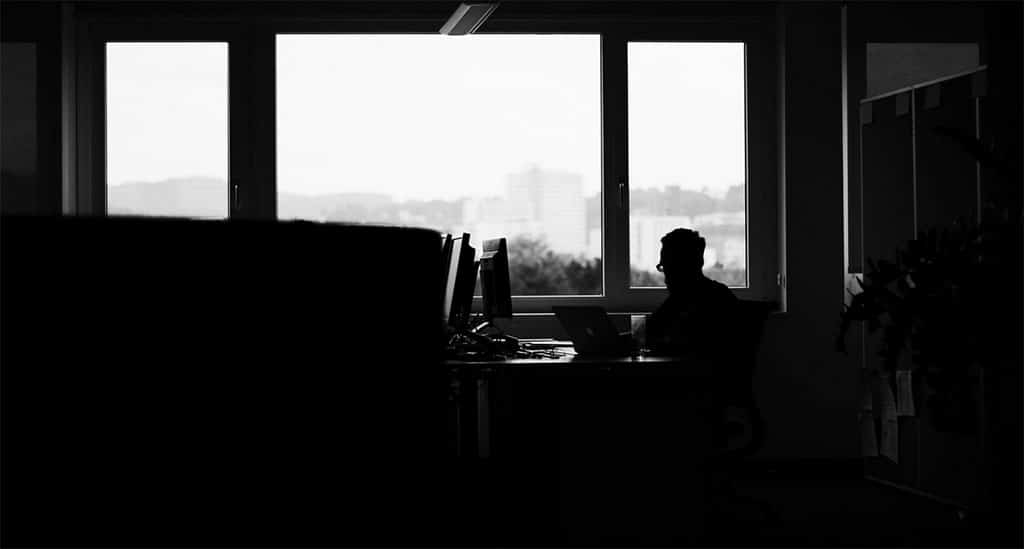 Federal regulators launched an industry-wide sales practice review following the discovery of Wells Fargo & Co’s phony accounts. According to one U.S. bank regulator, the evaluation revealed several other fake accounts coming from other lenders; however, it showed little evidence of “systemic issues.”

During the review, the Office of the Comptroller of the Currency uncovered several other instances where bank accounts were opened without the consent of the customer. The agency did not reveal the total number of unauthorized accounts they came across, but they did say why the accounts were created. They found that some were isolated instances of employee misconduct while other factors included sales promotions with inadequate sales controls, and defective account opening and closing procedures.

The OCC found no evidence that suggests the unauthorized accounts created at other banks were opened by bank employees who wanted to meet sales quotas.

In a statement, the agency asserted that the assessment didn’t reveal “systemic issues.” But they admitted that the review exposed “some weaknesses” in internal sales practices.

The OCC assessed 40 large and midsized banks from the beginning of 2016 until the end of 2017. The agency launched an evaluation after it was discovered that Wells Fargo employees had opened millions of unauthorized accounts to reach sales goals.

The entirety of the report has yet to be revealed to the public. The OCC appears to have no interest in publishing the results, according to Bryan Hubbard, a spokesperson for the agency. The findings were presented before the OCC’s senior management in December of 2017, and the final letters were submitted to banks early this year.

The OCC notified banks whose sales practices were under review. They sent out 252 Matters Requiring Attention notices. These MRAs highlighted practices that regulators deemed deficient, and they provided corrective actions to remedy such inadequacies in their procedures.

Bob Hedges, a global leader and a partner at A.T. Kearney’s Financial Services Practice, declared that the Wells Fargo scandal was a wakeup call for the entire industry. This comes at a time where many FinTech solutions such as overdraft apps are fighting the banks and the outrageous overdraft fees they charge today. The OCC’s review, he remarked, provides all banks with opportunities to enhance their systems.

Critics, on the other hand, aren’t quick to acknowledge that change has already happened. They assert that it’s not easy to measure the alleged change that has occurred in the industry.

Anastasia Christman, who is a research director for the National Employment Law Project, remarked that some banks are unmistakably more determined to carry out internal audits than others, but none of these financial institutions have specified the new systems they’ve put in place.

According to Hubbard, most of the banks carried out “timely actions” that addressed their weaknesses. He suggested that their systems and controls are now more capable of identifying inappropriate sales activities. The banks have either addressed the concerns or implemented remedial actions such as closing the unauthorized accounts and refunding improper fees.

share on Facebookshare on Twittershare on Pinterestshare on LinkedInshare on Redditshare on VKontakteshare on Email
Emma LondonJuly 4, 2018