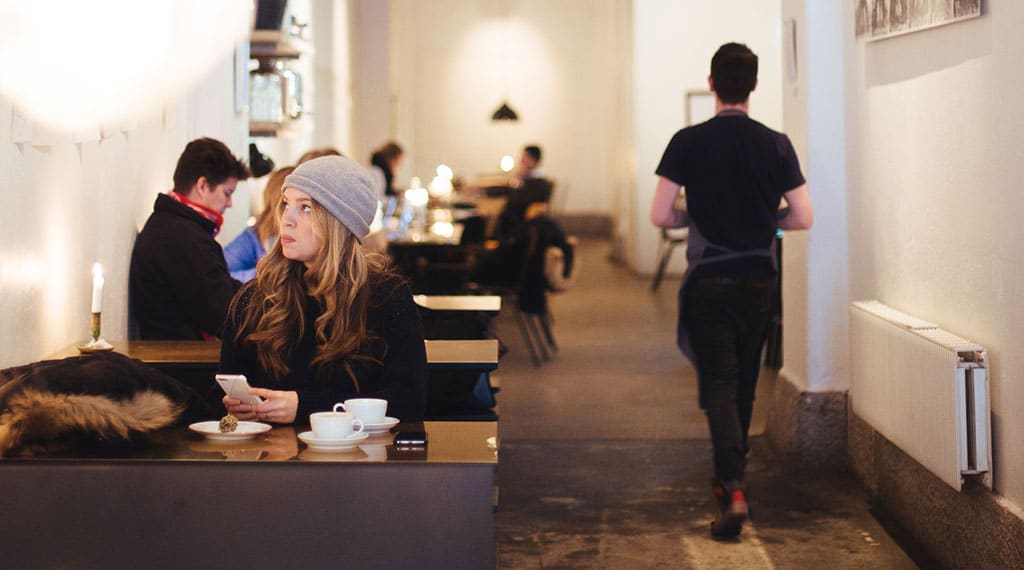 Harvard is the number 1 university in the United States for producing most successful start-up CEOs, according to a new report from Crunchbase. Given its Silicon Valley connections, it’s perhaps not surprising that Stanford University comes in a close second, with 147.

Harvard and Stanford are the winners.

So, how did the schools fare?

The data firm ranked the top 20 U.S. colleges and universities by how prolific they were at graduating entrepreneurs who launched start-ups that raised $1 million or more since May 2017.

tweet
share on Facebookshare on Twittershare on Pinterestshare on LinkedInshare on Redditshare on VKontakteshare on Email
Prof. Dr. Amarendra Bhushan DhirajMay 23, 2018