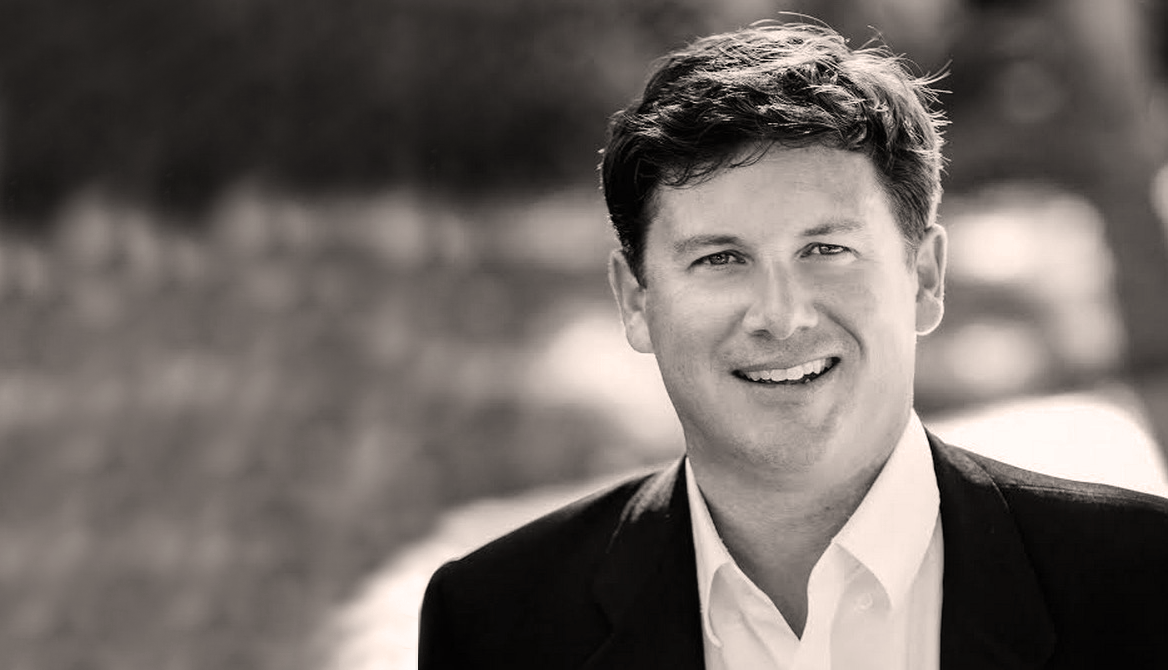 Scott Arpajian had his work cut out for him when he took over as CEO of Barcelona-based Softonic in 2015. The software discovery portal was hemorrhaging money after having lost large advertising agreements, and it had just laid off half its staff. It was also suffering from a very serious reputation problem due to the association of the brand with the installation of unwanted software. As a result, major tech bloggers and online communities were railing against Softonic, and the company’s name had become associated with a less than optimal user experience.

Many of Arpajian’s colleagues openly wondered why he’d chosen to take such a huge risk on another continent, but he was passionate about the company’s core mission – helping users solve their problems – and looked forward to the challenge of turning things around.

Arpajian, a 20-year tech industry veteran, may have been the perfect candidate to take over the reins at Softonic. While working at CNET, he’d co-founded Download.com, a company that was nearly identical to Softonic, and built it into the largest download portal in the world. Immediately prior to joining Softonic, he’d spent two years at Disney Interactive, where he’d developed a solid understanding of the importance of creating a fantastic customer experience.

Arpajian knew that Softonic’s problems were rooted in a lack of user mistrust caused by several years of negative customer experiences. Nearly all of Softonic’s customer service issues were the fault of the Softonic Downloader, an adware-supported bundler that sometimes installed unwanted software on their machines. Instead of helping customers solve their problems, Softonic was creating more of them.

The Softonic Downloader was a major source of revenue for the struggling firm, but Arpajian knew that doing the right thing for each customer was far more important than retaining the product if he wanted to get Softonic back on track. Unless the Downloader went, Softonic would never be able to rebuild its credibility and regain users’ trust. So, on his first day as CEO, Arpajian announced that the Softonic Downloader would be discontinued.

Getting rid of the product that had soured users on Softonic was the easy part. Repairing the damage it had done and demonstrating to customers that Softonic was getting back to its customer-centric roots was the real challenge. Arpajian insisted that Softonic consciously move away from anything that was not helping its customers solve problems or contributing to their lives in some way. The first order of business was demonstrating to users that the days of having unwanted junkware included in their downloads was truly over. To that end, Softonic launched a program called Clean and Safe, which, through a thorough compliance process (both automatic and manual), Softonic guaranteed users that downloading software off the site was completely safe and that they would receive only the files they wanted, nothing more.

Under Arpajian’s leadership, Softonic began coming back from the brink. It achieved operating profit seven months after he took over. The business has now stabilized, and Arpajian reports that Softonic is on track to deliver great numbers this year.

Reinventing Softonic and repairing its reputation has not been without its challenges. A foray into building its own mobile apps, for example, was hit-and-miss, but Arpajian feels his team got something very valuable out of the experience. It prompted them to shift their focus away from something they knew nothing about (app development) and toward doing what the company does best: help customers solve problems.

Arpajian is very enthusiastic about the firm’s newest offering, Softonic Solutions, now available in beta. Solutions is a community-driven site where users help each other solve a wide variety of problems, even those far removed from tech. For example, users can give and seek out advice on the best way to learn a foreign language or which online streaming site offers the best value for the money. Arpajian hopes that Solutions will open up new avenues for monetization, move Softonic away from its dependence on SEO and display advertising, and further establish Softonic as a company that helps users solve problems and improve their lives.

share on Facebookshare on Twittershare on Pinterestshare on LinkedInshare on Redditshare on VKontakteshare on Email
Mindy WrightDecember 28, 2017