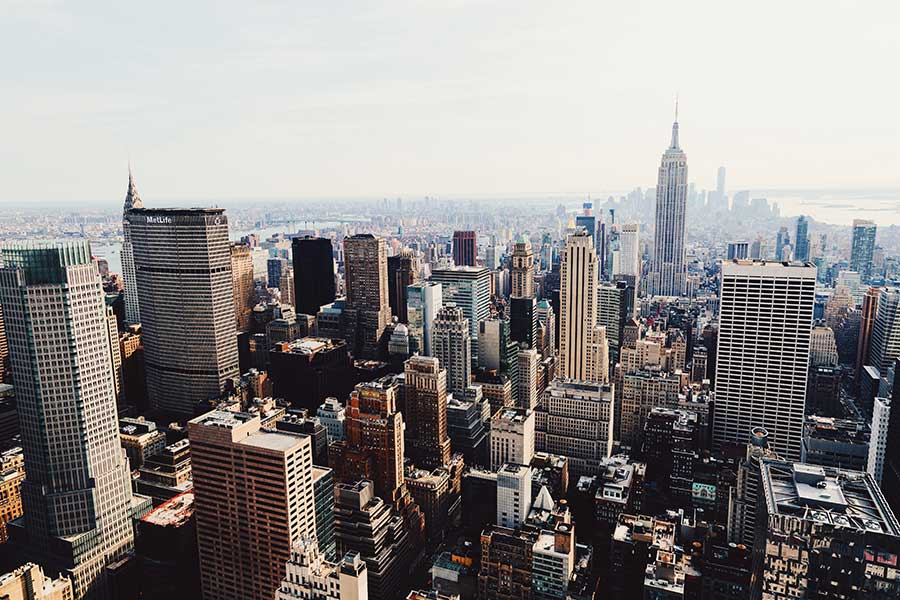 The ranking of top 20 global cities with most millennial millionaires has been compiled by GlobalData Wealth Insight and the Verdict team. So what insights can we glean from this latest super-rich list?

Los Angeles tops the list with 25,249 millennial millionaires, followed by New York with 19,966.

London and Shanghai take third and fourth place respectively with Paris, Rome, Mumbai, Hong Kong, San Jose, and Moscow making up the the remainder of the top ten. 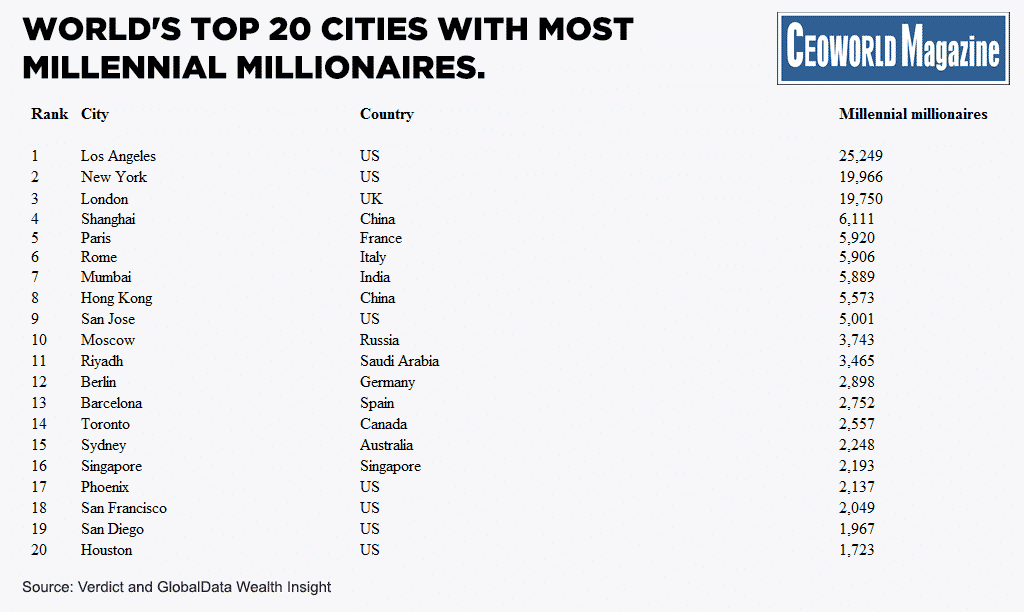